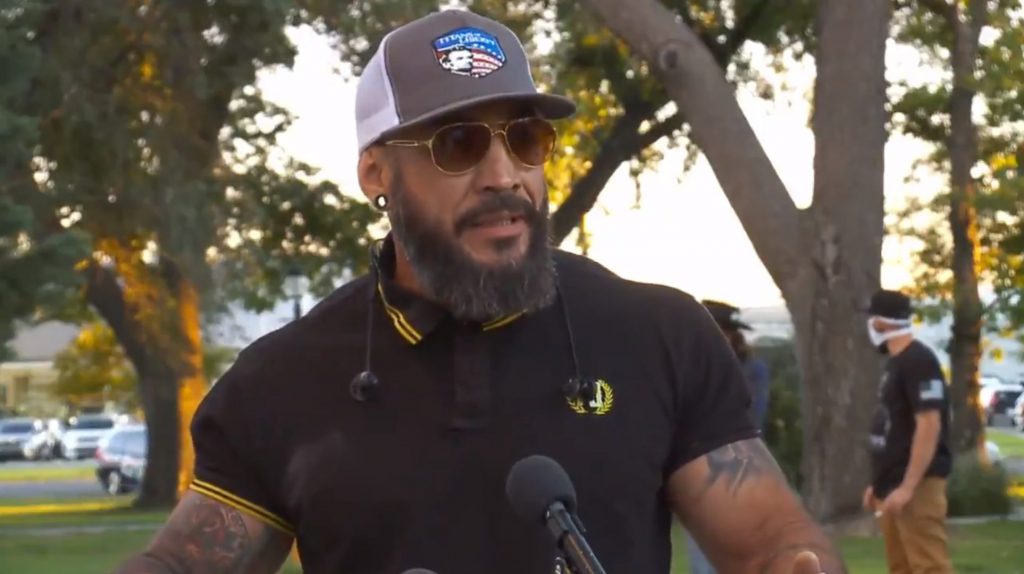 The left, including Joe Biden, have called on conservatives, including Donald Trump, to denounce the Proud Boys, a legal militia organization, as “white supremacists.” When Trump and other conservatives refused to do so, leftists were up-in-arms over it.

“I will go out & say that the Proud Boys, as a whole, I will say this on behalf of the entire national organization, denounce white supremacy.”