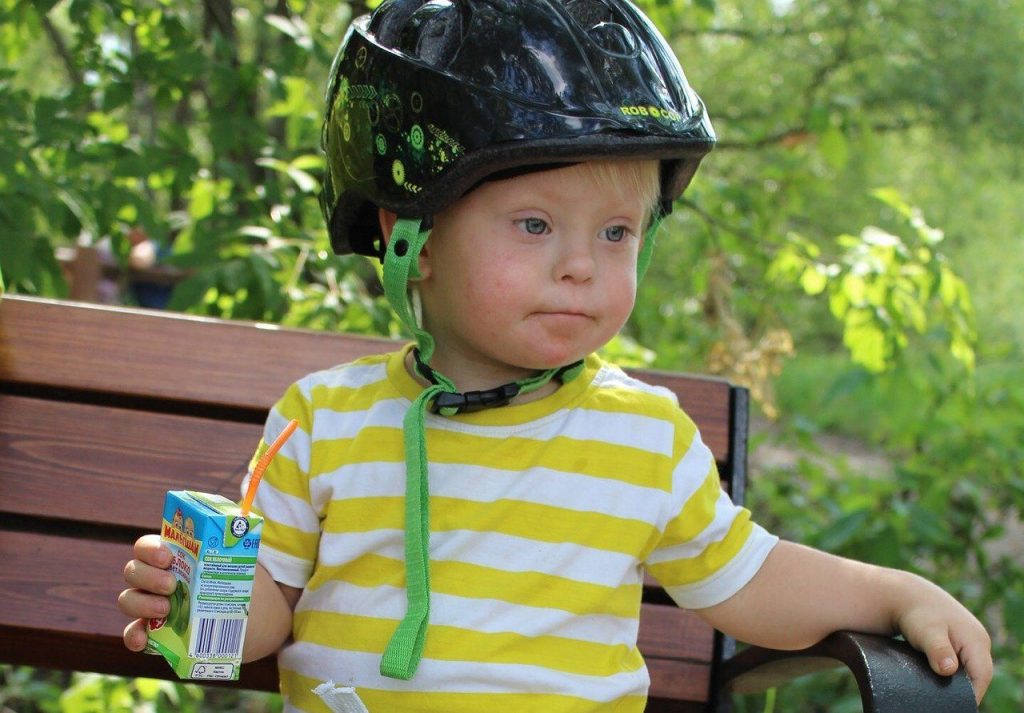 The number of babies with Down’s syndrome aborted in Scotland is likely to increase following a decision announced by Public Health Scotland to roll-out a nationwide testing scheme for the condition across all NHS hospitals.

Individuals with Down’s syndrome, their friends and families are now deeply concerned that the introduction of Non-Invasive Prenatal Testing (NIPT) will result in more babies with the condition being “screened out” across Scotland.

Their concerns are well-founded, as an investigation by the Sunday Times earlier this year revealed that the number of babies born with Down’s syndrome has dropped by 30% in NHS hospitals that have already introduced NIPT.

The Department of Health has previously admitted that no assessment was made of the impact that the roll-out of the new tests will have on the lives of people with Down’s syndrome.

Likewise, Public Health Scotland’s roll-out of NIPT was introduced yesterday without any assessment of the negative consequences it could bring about.

In addition, a Freedom Of Information request revealed there was no opportunity to scrutinise the wide-implementation of NIPT in Scotland as the roll-out went ahead before plans were published by the Scottish Government.

Don’t Screen Us Out, a coalition of disability campaign groups and individuals, are now urgently calling on the Scottish Government to assess the impact that the introduction of the test will have on people in Scotland living with Down’s syndrome.

They also want guidelines to be published on antenatal care for women found to be carrying a baby with Down’s syndrome.

Campaigners warn that, without reforms, NIPT will likely “worsen the culture of informally eugenic anti-disabled discrimination that exists in fetal anomaly screening programmes”.

A history of NIPT in Scotland

Professor Alan Cameron, a member of the UK NSC, introduced the Harmony prenatal blood test (an NIPT) into private practise in Scotland in 2013. The NIPT test was piloted in Tayside in 2014 as part of the UK NIPT RAPID review.

The 2015 UN report from the International Bioethics Committee (IBC) of the United Nations Educational, Social, and Cultural Organisation (UNESCO) issued a stern warning about the drive to adopt NIPT in national screening programmes stating, “the potential ethical disadvantages of NIPT can be summarised as routinisation and institutionalisation of the choice of not giving birth to an ill or disabled child”.

Subsequently, the Nuffield Council of Bioethics published a 149-page report covering many issues surrounding the use of NIPT in 2017. They also warned: “The UK National Screening Committee should take better consideration of the particular consequences, some of which will be unintended, of prenatal screening programmes where termination of pregnancy is an option.”

In the same year, a report published by Down’s syndrome Scotland revealed “very poor attitudes’ and ‘appalling behaviours’ from professionals after Down’s syndrome was identified prenatally.”

Research commissioned in 2019 by Public Health Scotland, who administer the UK NSC screening programmes, ahead of the rollout of NIPT found that two thirds of those interviewed had no depth of knowledge about Down’s syndrome: “So, even whilst Down’s syndrome was recognised by virtually all respondents, most admitted that their specific knowledge of Down’s syndrome was limited.”

Lynn Murray, spokesperson for the Don’t Screen Us Out campaign said: “As a mother of a daughter who has Down’s syndrome, I see every day the unique value she brings to our family and the positive impact she has on others around her. That lived experience isn’t a fundamental of the screening programme.

“Disability campaigners have repeatedly called on the Scottish Government and Public Health Scotland to carry out an impact assessment of the proposed rollout. Sadly these calls have been ignored.

“Figures released last year realised the fears of the Down’s syndrome community that rolling out these tests would lead to a large drop in the number of babies with Down’s syndrome were not unfounded.

“While we are pleased to see that there have been improvements in the guidance outlining how a diagnosis of Down’s syndrome is communicated to parents, no assessment of the impact of new screening has been carried out by the Scottish Government, so we expect to see a similar increase in abortions for Down’s syndrome when the test is rolled out here in Scotland. Such outcomes are likely to have a profoundly negative impact on the Down’s syndrome community.

“Public Health Scotland’s own research commissioned in 2019 found that two thirds of those interviewed had no depth of knowledge about Down’s syndrome. That should have set alarm bells ringing.

“We are calling on Public Health Scotland and the Scottish Government to undertake an urgent inquiry into the obvious concerns and the impact that these tests are having on birth numbers of babies with Down’s syndrome.

“There is mounting evidence that an unconscious bias exists in the Fetal Anomaly Screening Programme. We need the right reforms to turn things around and ensure that the tenets of diversity and inclusivity that we hold dear in Scotland extend to these screening programmes.”

‘Screening out’ babies with Down’s syndrome seen as ‘cash cow’

Earlier this year a spokesperson for a Chinese biotech firm declared “screening out” babies with Down’s syndrome is a “cash cow” funding the growth of the whole business.

In a segment from an Aljazeera documentary titled Genesis 2.0, the spokesperson gestures towards a digital map of the world and says: “You can see clearly, especially for Down’s syndrome, we have nearly two million samples all over the world. This part is, what we call, BGI’s cash cow, making money to support the growth of the whole group.”

Parents under pressure to terminate pregnancies

A recent report revealed that pregnant mothers who refuse to abort their children with Down’s syndrome are being pressured by some medical professionals to change their decision.

One mother, whose child is now three-years-old, said medical professionals told her they could leave her baby with Down’s syndrome to die if it was struggling after birth.

Another mum told how even at 38 weeks pregnant she was being offered an abortion.

Currently, abortion for disabilities including Down’s syndrome, cleft lip and club foot is legal right through to birth in England, Wales and Scotland, and 90% of babies with Down’s syndrome identified in the womb are aborted.

Join our ad-free Substack community to read and post comments...
- Advertisement -
Previous article
Tony Evans Implies We Must Embrace Socialism to Have Biblical View on the Role of Government
Next article
Leftist Media Slams Trump for Making Fun of Prosperity Gospel Frauds, Mormonism