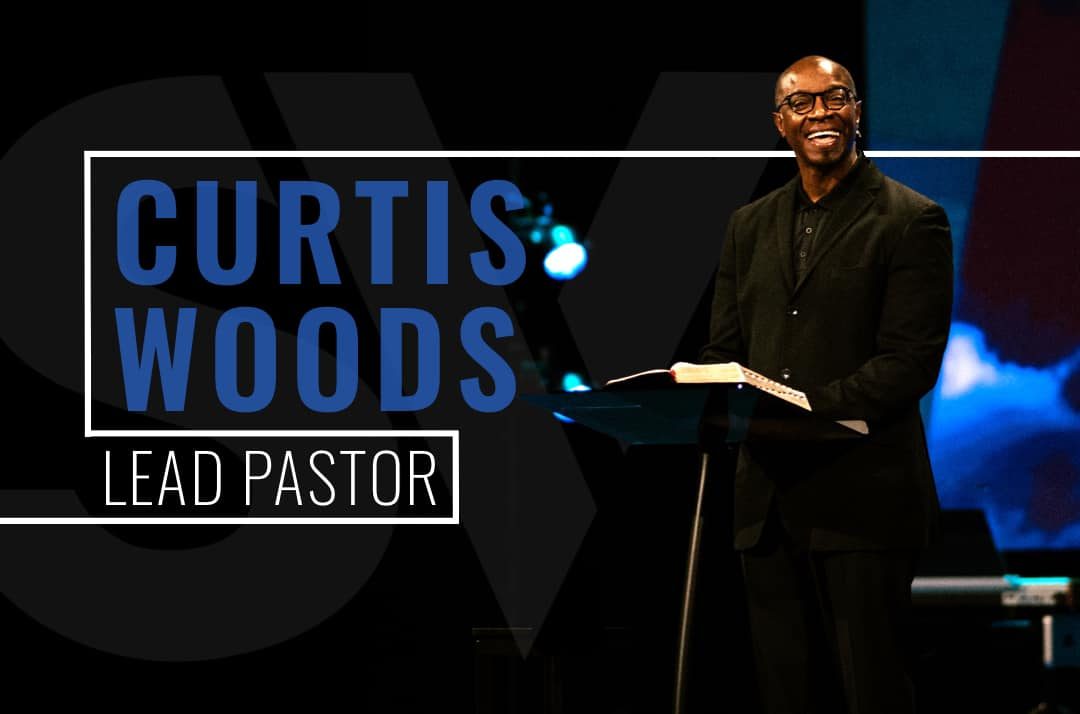 In 2019, the Southern Baptist Convention passed a controversial resolution affirming the Marxist ideologies known as Critical Race Theory and Intersectionality as “useful analytical tools” in evaluating issues of race in the Church and society.

Critical Race Theory (CRT) is a heretical worldview that is incompatible with biblical Christianity. It emerged as an offshoot of Critical Theory, a neo-Marxist philosophy that has its roots in the Frankfurt School and its methods are drawn from Karl Marx and Sigmund Freud. CRT teaches that institutional racism exists within every structure of society and that these structures are intrinsically designed in such a manner as to protect and preserve “white supremacy” in our culture. Further, CRT does not rely on factual statistics or objective evidence to support the theory, rather it relies on anecdotal evidence and personal experience.

Curtis Woods was one of the primary sponsors of this resolution and during his tenure at Southern Baptist Theological Seminary, under Al Mohler’s leadership, he fervently promoted these troublesome views both in and out of the classroom.

Curtis Woods has now been affirmed as the lead pastor of Severns Valley Baptist Church, a Southern Baptist Church in Elizabethtown, Kentucky.

Tonight, in a Special Called Church Family Worship/Business Meeting, the church affirmed, by a 95% vote, the motion by the Lead Pastor Search Team to extend the call to Pastor Curtis Woods. Pastor Curtis was excited to accept the call and is humbled by the affirmation by the people of the Severns Valley Baptist Church!Let’s pray for Pastor Curtis, Tracy and the boys as they begin the process of transitioning to Severns Valley!

Join our ad-free Substack community to read and post comments...
- Advertisement -
Previous article
Voddie Baucham Handles Romans 13: Pastors Must Preach Politics From the Pulpit
Next article
God Does Not Need Christians to Partner With Atheists to Fight Against Secular Marxism