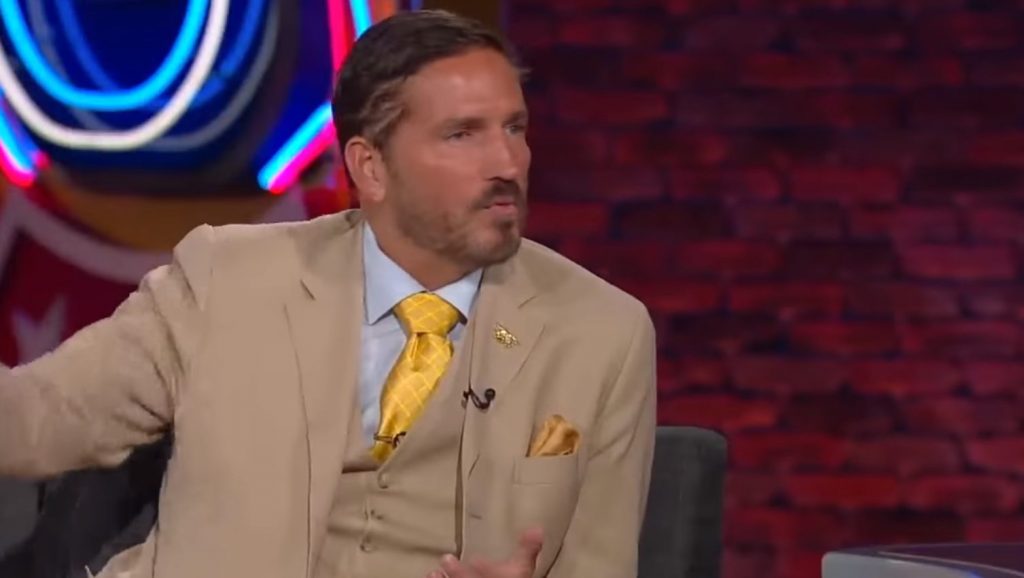 Jim Caviezel, who played Jesus in The Passion of the Christ and also the lead role in Infidel recently appeared on Mike Huckabee to speak about the urgent need to take a stand against persecution and tyranny against Christianity.

“It’s worth my life,” Caviezel says passionately regarding taking a lead role in standing up against persecution, “they’re not going to cancel Christianity.”

Caviezel also praised John MacArthur for standing up, but noted that “he’s one guy,” and urged others to do the same.

Join our ad-free Substack community to read and post comments...
- Advertisement -
Previous article
JD Greear Wants to Rename Southern Baptist Convention to Appease Leftists Over Racism
Next article
If You Have Trouble Figuring Out if You’re For Biden or Trump, You Ain’t Saved