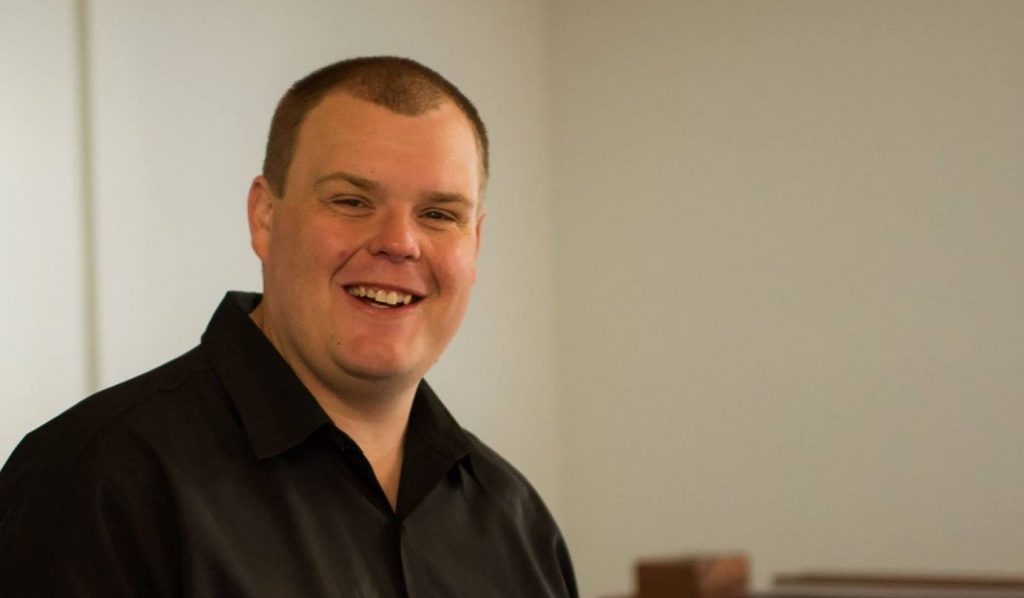 Police Tell Pastor He Could Be Breaking the Law by Offending LGBTQ Community Online, Gays Threaten to Burn Church Down

A prominent Reformed pastor in the UK has been warned by the police that by offending the LGBTQ community online, he could be “breaking the law.”

On Williamson’s personal Facebook page, he shared a news article that stated that the Cornwall pride parade would be canceled, and quoting 1 Corinthians 6:9-11,

“Hallelujah!! We prayed at our prayer meeting on Tuesday night that this event would be cancelled. We also prayed that the Lord would save the organisers. One prayer answered, now we wait for the second prayer to be answered.”

When asked by another Facebook user in his comments why posted this, he answered, “because I don’t think sin should be celebrated.”

According to Christian Concern, Williamson was then approached by the police, who said the situation was “complex” and that they wanted to try to work together to bring both sides to pacify the situation. Obviously, freedom of speech is a long-lost thing of the past in the UK. Pastors are now prohibited from speaking biblical truth in the country and can face legal consequences for doing so.