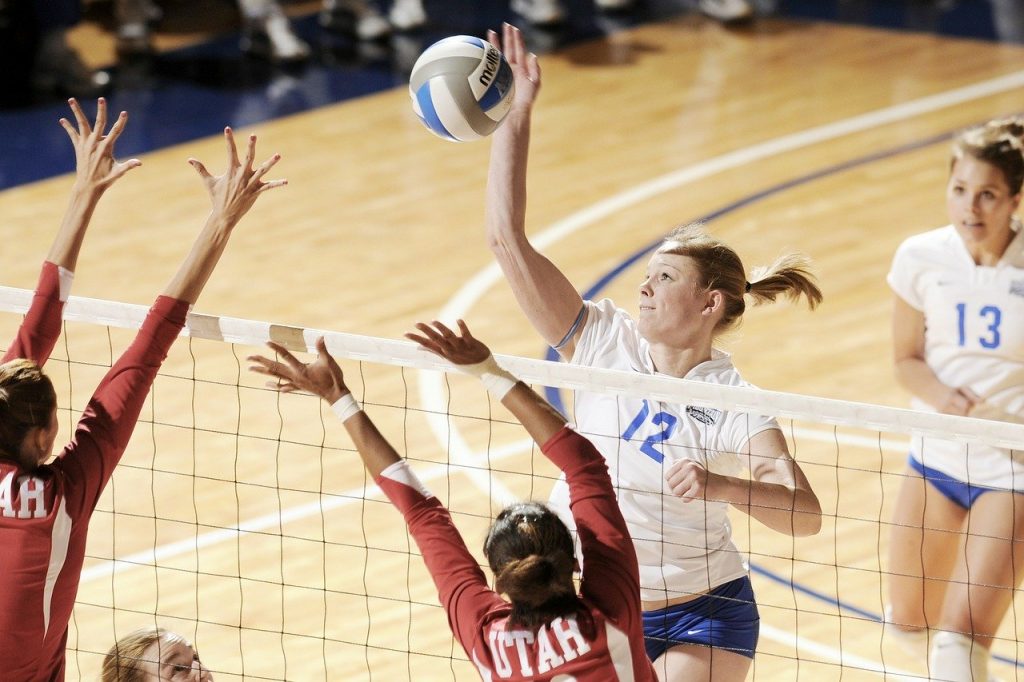 Female Athletes are Having Abortions for Their Sporting Careers, Survey Shows

A survey of elite sportswomen in the UK has found that 4% of respondents had an abortion because they felt a baby would impact their sporting career.

In 2017, Sanya Richards-Ross, a former American Olympic champion, claimed that “every female athlete she knew had had an abortion but the issue was not talked about.”

In addition, of the 537 women surveyed, 36% said they do not feel supported by their club or organisation to start a family.

Paralympic athlete, Jodie Grinham, spoke about this difficult topic saying, “Sadly that’s something that my partner and I have had to speak about – what if…?

“It’s a hard one. I sit there with tears in my eyes because it’s so hard to say. It’s really hard to say to your partner who really wants a baby: Look, I love you with all my heart but if we were to fall pregnant, we wouldn’t be able to keep it.

“It’s very hard to say: ‘I love you but I wouldn’t have your child right now.’ It’s awful, it really is.

“We put so many measures in place to make sure that would never be able to happen. I’ve put my body under different stresses, different mood swings just so I make sure I can go and compete and have my career.”

Grinham goes on to explain that having a baby at the wrong time would mean she isn’t taking her career seriously.

“Why would I be selected? If I was going out partying every weekend, I wouldn’t be seen to be a committed athlete. For me, if I decide to have a baby a year before a Games, then I’m not committed to going to the Games.”

Grinham is not alone, as 34% of sportswomen surveyed said they have delayed starting a family because of their sporting careers.

Another sportswoman, speaking about the abortion of her second child, said “I wanted to have another child but I knew if I did I wouldn’t be able to play my game any more. I didn’t want to give up my sport.”

Another expressed concern that no one in her sport had returned after maternity, making her feel the necessary support systems to do so would not be in place.

Thoughts shared in the survey indicate that many of these women would have already started families had they not been restricted by their athletic career.

“I have always said to my fiance that I’m not having babies until I’m satisfied and until I have achieved what I want to do with sport. My body clock is ticking in my head. I don’t want to find out too late that it’s made it difficult to have children. If I go and have a baby and have nine months off, then I’m probably not going to be the best or the top. If you come back and want to be picked, you have to be the best.”Another woman stated if she wasn’t pursuing sport, she “would have hoped to have been well on my way in a career and have already started a family.”