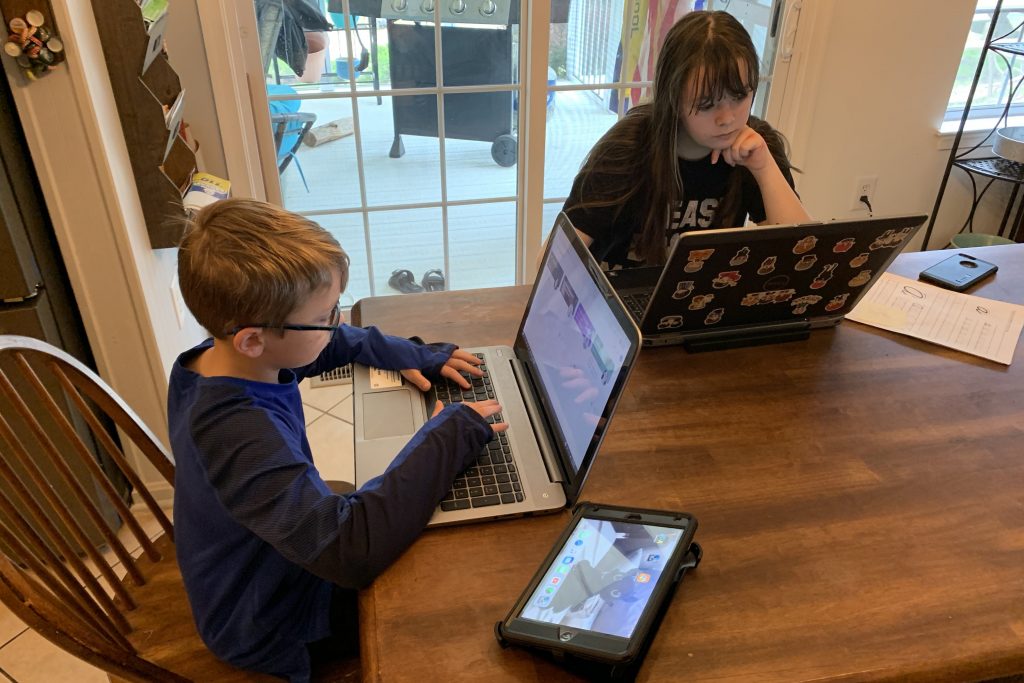 If there is a silver lining in the shutdown of schools and the advent of “virtual learning” during the coronavirus pandemic, it’s that parents can now be more involved in know what takes place in the classrooms. Parents can now see and hear what the teachers are telling their students and it will be far more difficult for radical leftist and activist teachers to indoctrinate children without parents knowing about it.

And some teachers are concerned.

One activist, named Matthew Kay — author of the book, Not Light But Fire — took to Twitter to express his concern that “conservative parents” might interfere with his ability to indoctrinate children with his radical views of racialism and sexuality.

But it should be a concern to everyone that so many teachers and activists express this concern. The comments in the thread below this twitter exchange are, in fact, even worse than the original post. Teachers consistently complain that “irrational thinking” parents are standing in the way of their leftist indoctrination. Perhaps, parents don’t want to raise their children to believe that their skin color damns them.

And here’s a teacher who openly states that he makes shocking and controversial statements to his students in order to get them to “think critically.” Of course, if one were teaching such subjects in school as math, science, reading, and writing, one would not have time to teach Critical Race Theory and Gender Theory to their students and parents would have little reason to be concerned.

At least one parent got it. In response to a teacher saying they won’t have the discussions because “parents are dangerous,” this parents knew exactly what the correct answer was.