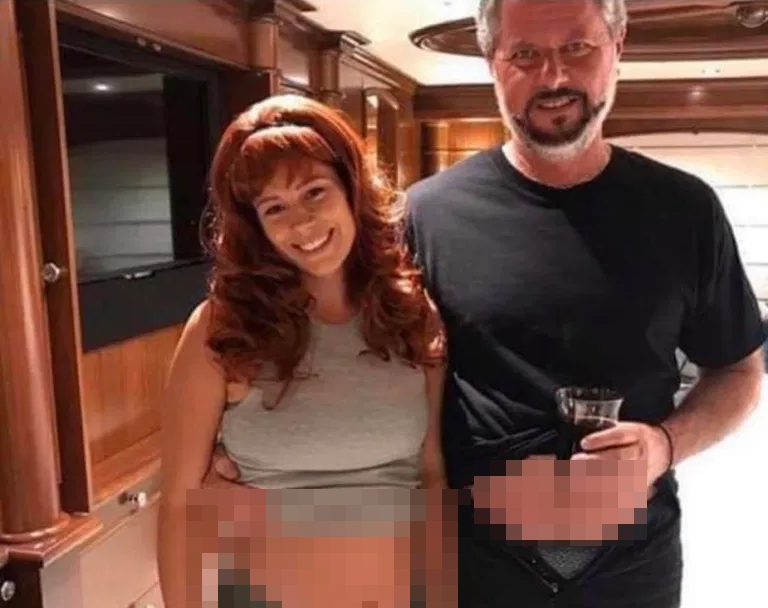 In a very bizarre Instagram post, Liberty University president, Jerry Falwell Jr. posted a picture of himself standing next to another woman, not his wife, with both of their pants unzipped.

The image was captioned with Falwell’s disclaimer, “I promise that’s just black water in my glass.”

It’s difficult to explain why the president of the largest Christian university in the country would find it appropriate to post such a racy image in what appears could only be explained by a drunken stupor. Falwell has repeatedly found himself in controversies surrounding his personal life. During the 2016 election cycle, Falwell was captured in a picture with then presidential candidate, Donald Trump with a photo from Playboy magazine in the background.

Regarding the original image above, a video has surfaced of the family “vacation” where the photo originated. It appears to be a “Trailer Park Boys” theme vacation and the images in the video below are rather disturbing for a man who claims to be a Christian.