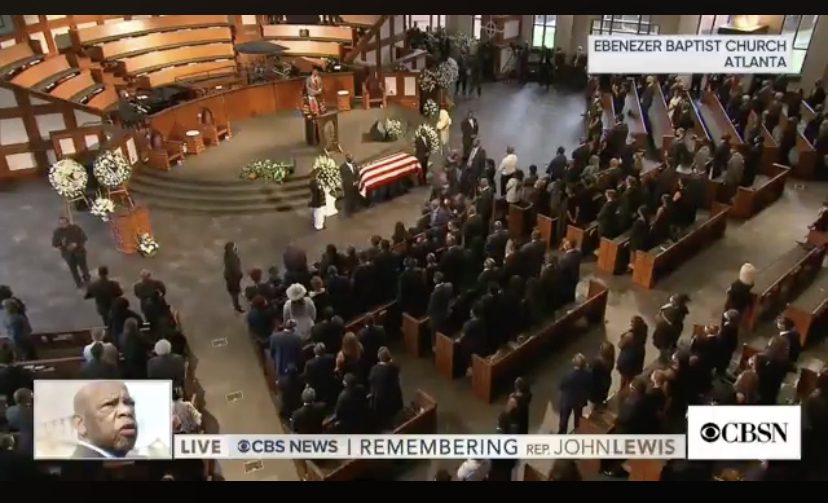 You Can’t Go to Church, But Pro-Abortion Democrats Can Crowd a Church For Leftist Politician Funeral

Democrat politicians around the country have been adamant about limiting the citizens’ rights to freely assemble for worship. They say it’s for the “common good” of the people. Churches have been the primary targets of the leftists draconian measures despite the fact that there is little evidence that churches have spread the coronavirus.

However, so long as you’re a Democrat attending the funeral service of a far-left pro-abortion pro-homosexual Democrat politician who hated God and has now moved into a rat-infested neighborhood alongside Elijah Cummings, you can rest assured that your right to freely assemble will be protected.

Yeah, there is no double standard there at all. None.