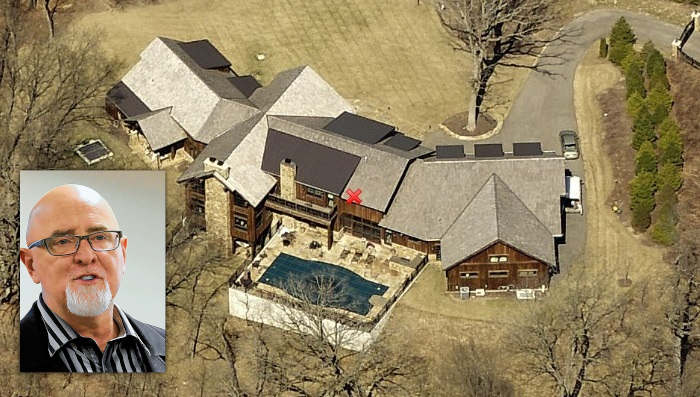 2019 was a rough year for disgraced former pastor of Harvest Bible Chapel, James MacDonald, who was fired after allegations of misconduct and audio of inappropriate comments made by him were turned over to the media and widely reported. MacDonald, who had been caught up in a lawsuit scandal against one of his own former church members, was a highly sought-after author and speaker in the Southern Baptist Convention.

MacDonald lived a home valued at around 1.6 million dollars at the height of his career. Today, he faces foreclosure on that property reminding us God’s wrath and judgment on people who have turned their backs on Him.

f you do not obey the Lord your God and do not carefully follow all his commands and decrees I am giving you today, all these curses will come on you . . . You will build a house, but you will not live in it. You will plant a vineyard, but you will not even begin to enjoy its fruit. (Deut. 28: 15, 30)

Today, Julie Roys — who has been covering MacDonalds fall since the beginning — reported on the foreclosure of MacDonald’s home. Roys reports,

While I had [Jeff] Dorman [CFO of Calvary Chapel South Bay] on the phone, I asked him about a rumor I’d heard—that MacDonald was living in a recreational vehicle in the church’s parking lot. Was it really true that a man who recently occupied a mansion on a beautiful, secluded estate was now living in an RV on asphalt in a less than desirable L.A. neighborhood?

Dorman confirmed the rumor was true—at least, it was before MacDonald had returned to Chicago. He said MacDonald had been parked at a nearby Walmart parking lot, but it wasn’t safe. So, at the request of his kids, Dorman said MacDonald called Calvary Chapel to see if he could stay there.

It’s amazing how low God can bring someone after they’ve been swimming in filthy riches off the backs of God’s people for so long. Remember what God did to Nebuchadnezzar, God humiliated him:

…O King Nebuchadnezzar, to you it is spoken: The kingdom has departed from you, and you shall be driven from among men, and your dwelling shall be with the beasts of the field. And you shall be made to eat grass like an ox, and seven periods of time shall pass over you, until you know that the Most High rules the kingdom of men and gives it to whom he will. — Daniel 4:31-32