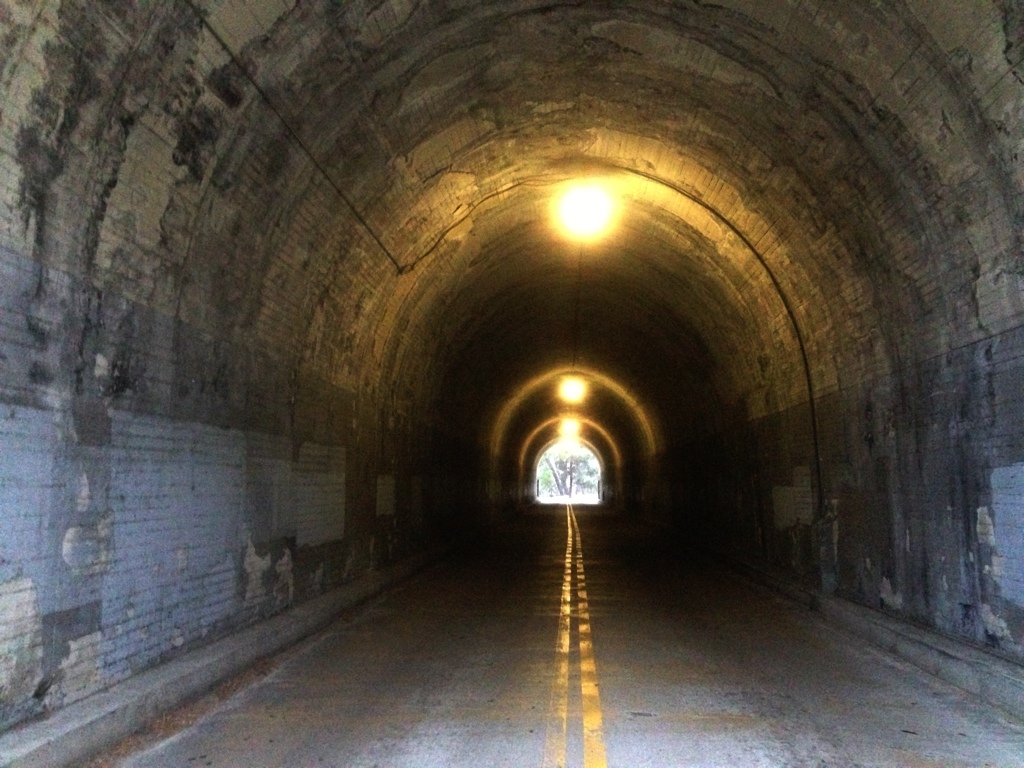 Yesterday, Reformation Charlotte along with Tom Buck, a reformed pastor and PhD graduate of Southern Baptist Theological Seminary, and others broke the news that another prominent Southern Baptist seminary was teaching a method of biblical interpretation, known as hermeneutics, that is incompatible with historic, orthodox Christianity. Southeastern Seminary, under the leadership of Danny Akin, platformed an African woman named Elizabeth Mburu who essentially said that Africans are beholden to Western interpretations of Scripture and called for an “African intercultural approach to the study of the Bible.”

As Buck and many others took to Twitter to expose the serious error taking place at the institution, Danny Akin doubled down his support while refusing to condemn the erroneous method of biblical interpretation that Mburu taught. Instead, Akin insisted — as is typical of the Evangelical elites — that Buck and others were taking Mburu out of context.

Of course, nothing was taken out of context and what Mburu taught was indefensible in light of historic biblical orthodoxy. The Protestant and Evangelical Church — that which most closely aligns with biblical truth and essential doctrines taught in Scripture — used a Historical Grammatical approach to interpreting Scripture. This means, when interpreting Scripture, our first task is to understand what the author intended in its historical context — not ours. We then later seek to understand how to apply these truths in our own context. Mburu, on the other hand, seeks first to understand the Scriptures in a cultural context — particularly, an African context. At best, this is terrible hermeneutics.

Of course, the woke camp of the Southern Baptist Convention never seem to lose an opportunity to drop the woke card. Dave Miller, the loudest screech in the echo chamber known as SBC Voices — a blog that echos every sentiment from the top-down woke hierarch in the denomination — accused Buck of racism and misogyny. Of course, Miller is incapable of having an original thought and appears to take the majority of his cues from Beth Moore.

Of course, it couldn’t have anything to do with the actual content of what’s being taught here. Useful idiots, like Dave Miller, are incapable of actually dealing with substance. All they know how to do is whine and cry when they see something they don’t like. “Racist! Racist!”

The bottom line, the Southern Baptist Convention has been completely engulfed by non-thinkers like Dave Miller who would rather stay in the loop with the elites in the convention than risk losing his place in line. Miller is a denominational ladder climber who can never seem to make his way off the first step. It must be awful to know you’re an idiot.

Join our ad-free Substack community to read and post comments...
- Advertisement -
Previous article
Reformation Charlotte Banned from Sub-Reddit for Not Being Woke Enough
Next article
Drama Queen Texas Teacher Making End-of-Life Plans Because They’re Making Her Go Back to School