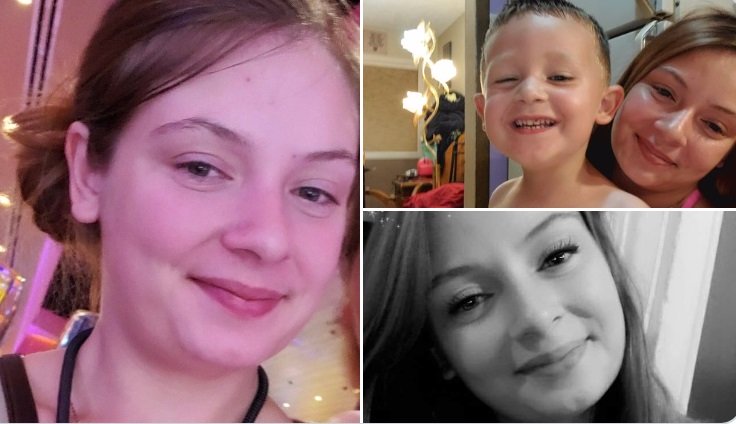 It’s nearly impossible to stress enough how little the Black Lives Matter movement — and organization — has to do with actual black lives. The movement is a violent left-wing political movement that serves one purpose: to advance Marxism and promote Communism in every facet of American society, both public and private. And they will use any means necessary to acheive that goal.

Recently, a young white mother named Jessica Whitaker was shot and killed for using the phrase “all lives matter,” a phrase that promotes a truly auspicious motive to protect the lives and liberties of all people.

Despite some bad times in American history, it is the American way to progress civil society. Black Lives Matter wants society to, instead, regress — but also to reverse. The end goal is to eliminate conservatism — particularly Christian conservatism that is identified with white/European Protestantism — and replace it with a system that makes conservatives subservient to the movement.

The Gateway Pundit reports that Reddit removed a post about the shooting after receiving over 15,000 upvotes, putting it in the running for the front page of Reddit citing a rule against “trolling and satire.”

“There was nothing funny about what happened to her, nor did the post imply there was.”

Doty Whitaker was walking by the canal in Indianapolis after a Fourth of July celebration with her fiance and two friends when they were approached by a group of people saying that “Black Lives Matter.”

Her family and fiance have said that when Whitaker responded that “All Lives Matter” the mob grew very aggressive and pulled a gun on them. Her fiance, Jose Ramirez, pulled one out defensively and the situation seemed to cool down. Unfortunately, he says that the group went and hid and waited for them to walk by them again. When they did, they ambushed the couple and shot Whitaker multiple times.

Sadly, because of the violent outbursts of these cities now ruled by the mob — and Democrats — this young child is forever without a mother.