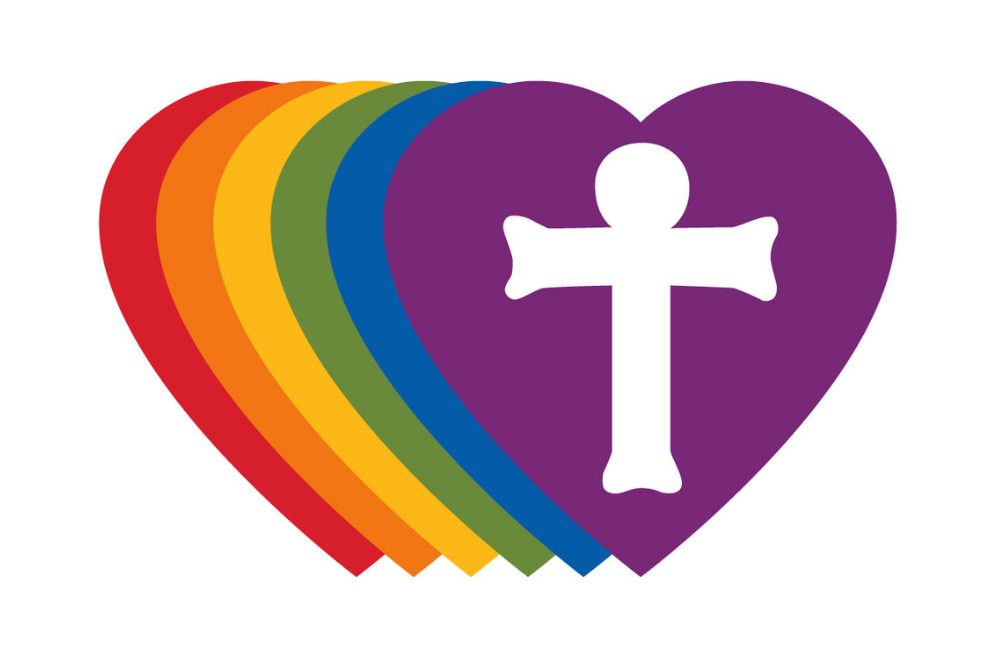 Where do rebellious religious anarchists go when their conservative churches discipline them out of the congregation for unrepentant sexual immorality? The Evangelical Lutheran Church. The Evangelical Lutheran Church of America (ELCA) is an apostate denomination that affirms homosexuals as well as female clergy. Often, you can see them with booths set up at various gay pride marches around the country denying Christ and giving people a false hope in a false gospel.

The ELCA recently released a guide for the unfaithful to properly navigate the depths of sexual aberrancy for those who feel awkward when they see a man dressed like a woman sitting in the pews next to them and don’t know what to say or do. While most sane people, especially those with children, would realize the great risk of being exposed to such a depraved mind and likely do something to shield themselves, this guide, titled, Lutheran Introduction to Sexual Orientation, Gender Identity, & Gender Expression instead exhorts one to get close up and personal.

This guide, which is available in print edition for a couple bucks, instructs these goats to figure out which pronouns to use or just don’t use them at all:

1.) If you don’t know which identity terms, pronouns or titles to use, and find yourself getting “stuck” on terms, re-center yourself on the fact you are talking about a person. It is also ok to ask which pronouns one prefers, or just avoid using gendered terms. Remember, all you need to welcome someone is their name.

The guide goes on to define gender identity as a person’s “innate, deeply felt psychological identification as a man, woman or another gender, which may or may not correspond to the sex assigned to them at birth. Gender identity is different from the term ‘gender’, which is typically used with reference to social and cultural differences rather than biological ones.” It goes on to define gender expression as “external characteristics and behaviors that are socially defined as either masculine or feminine, such as dress, grooming, mannerisms, speech patterns and social interactions.” It then goes into detail about many of the different “genders” that people identify as and urges people to affirm unregenerates in their rebellion against God’s design for sexuality.

Of course, anyone with a modicum of sanity and any semblance of rationality knows that it is impossible to change one’s gender, yet, the world continues to live in this fantasy and the movement is growing at an alarming rate. Romans 1 speaks of the sexual revolution — particularly the homosexual revolution — as God removing his hand of grace from a nation and turning them over to their sinful desires.

At this rate, normal, sane people will soon be the minority and possibly already are. But that groups of sexually immoral people band together for the sole purpose of deadening their consciences about their rebellion against God and calling themselves a “church” defies all logic and reason — let alone biblical theology.