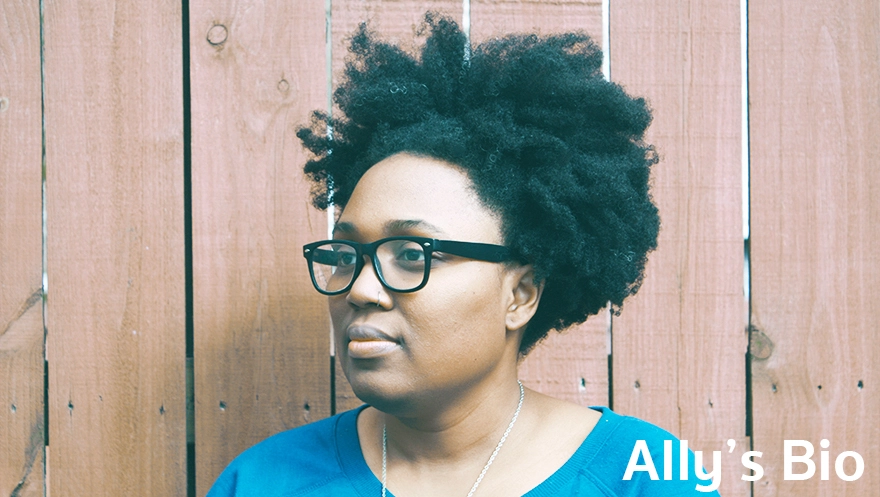 It’s no secret that the woke social justice movement isn’t actually about racial reconciliation, but a progressive agenda designed to overturn civilized society, wreak havoc, and institute an economic and political system that has exchanged Constitutional freedoms built upon a theistic worldview for a godless system built on the combined secular ideologies of revolutionaries like Stalin, Lenin, and Marx. The movement is so well-organized that it has, in fact, co-opted the Evangelical Church and used it as a platform to launch its crusade against Western civilization among conservative Christians.

The Southern Baptist Convention was at one time one of the last bastions of a conservative theological worldview but even it has now succumbed to the seduction of the movement as church leaders trade their loyalty to Scripture for a place in a kingdom that is of this world.

Through progressive Evangelical outlets like The Gospel Coalition and the Southern Baptist Ethics and Religious Liberty Commission (ERLC), Evangelical Communists and Marxists have had an amplified voice to which to launch their progressive program. That program is primarily driven by a movement started by the ERLC under the guise of “racial reconcilation.”

At the behest of these leftist Evangelical organizations, the Church is now largely focused on racial issues and pushes such ideology as Critical Race Theory, intersectionality, and identity politics. Evangelical seminaries instead of teaching students how to exposit the Scriptures and rightly handle the biblical text, graduates are coming out fully prepared to embrace the race wars against the enemy of “whiteness.” And now that so much of the Church has turned its focus to this carnal debate, even further-left enemies of the Church are now in a prime position to demand what they really want from society — and probably get it.

The Witness is a politically- and theologically-left Evangelical organization that dubs itself a “black Christian collective that engages issues of religion, race, justice, and culture from a biblical perspective” and is led by one of the most notorious anti-white racist politically-left Critical Race Theorists, Jemar Tisby. Unsurprisingly, like all leftist organizations, they are pro-choice on abortion as one of its primary contributors, Ally Henny, tweets the leftist mantra that abortion should be “safe, legal, and rare.”

At this point, it’s safe to conclude that this organization should be written off as a dangerous anti-Christian movement with no ties to biblical fidelity and should be purged from the ranks of Christendom. Instead, this organization and its contributors are proudly paraded through the professing Church on platforms like The Gospel Coalition and given a voice on Southern Baptist platforms through the ERLC.

Henny, however, is a racist and, despite her own privilege and status in society, insists that white people owe her money and demands that amid the current race riots taking place in our society, that white people shut their mouths, submit themselves to black voices, and pay reparations.

In her list of “what can I do?” as a white person, third on her list is a demand for money:

So how did we get here? How did we get to this point? Well, ideas have consequences and the narrative that has come out of the Evangelical “woke church” movement should speak volumes as to what is behind the chaos and destruction we see today.