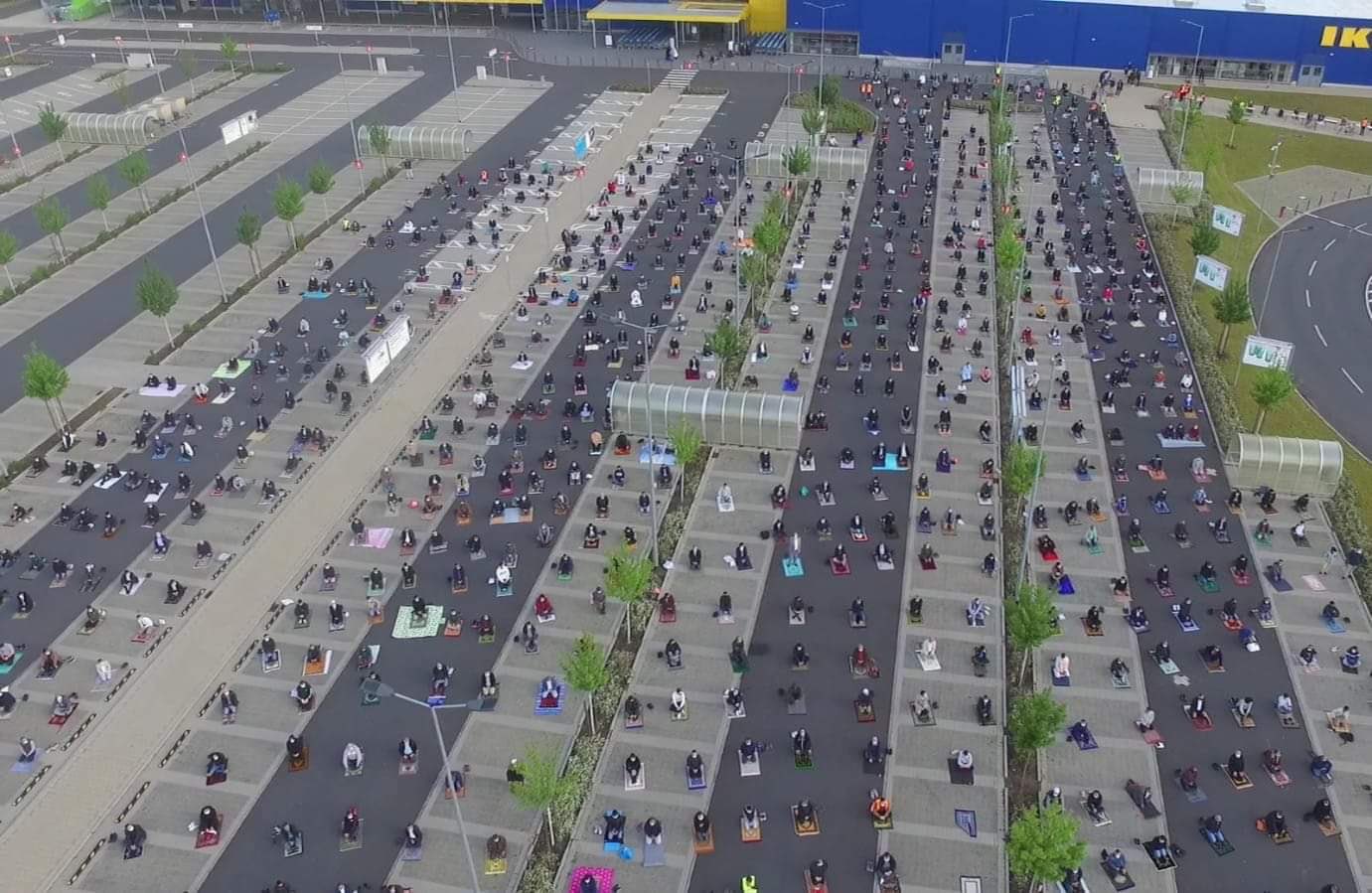 Last year, the Swedish-based furniture and retail giant, IKEA was sued for after it fired a Christian because he opposed the store’s promotion of LGBTQ activism. You may remember, the employee was pink-slipped after he refused to delete a Bible verse he posted on social media after the company asked him to. Right, there’s no political or anti-Christian agenda in that world-wide corporation.

A German IKEA store was recently noted for loaning its parking lot to a local mosque in Germany where nearly 800 Islamics gathered to pray the annual EID prayer.

While Christians are opposed to homosexuality, Muslims take an even more radical approach to it. Homosexuals are regularly killed in Islamic countries as are Christians and any others who don’t toe the line of radical Sharia.