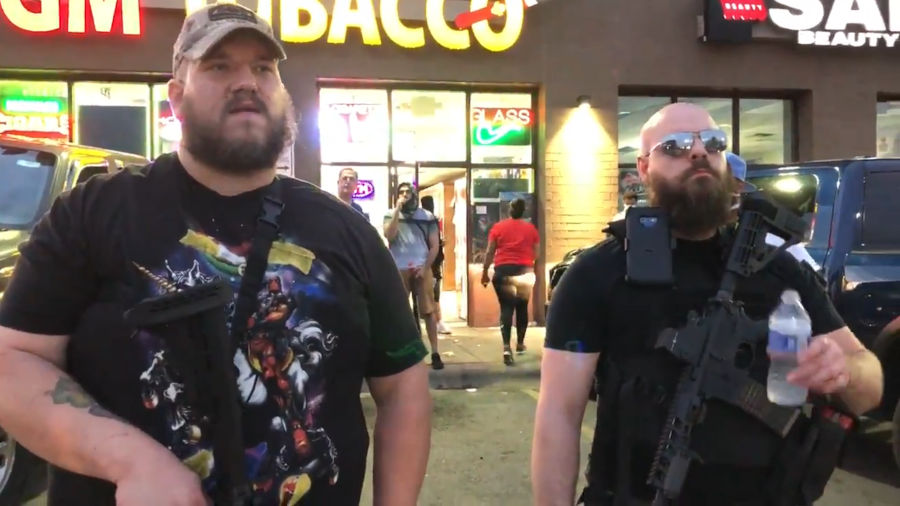 Any freedom-loving American citizen should absolutely support equal justice under the law. That goes for any race, ethnicity, religious background, or (gasp) even sexuality. But when we speak of justice from a biblical perspective, under civil government, this means protection of life and liberty and punishing those who harm others.

In the case of the four police officers in Minneapolis in relation to the death of George Floyd, a black man, many are up in arms in protest over what appears to be an unjust act of police brutality. Here’s what we do know and what we do not know:

While many have been quick to jump on the “woke” bandwagon of racial injustice, this has led to an outrageous outburst of violent protests, rioting, looting, and vandalism in the city of Minneapolis. Because, somehow, a media-hyped narrative of racial injustice in this country justifies these acts of wickedness.

But they don’t — and many Americans are fed up with the acts of lawlessness that follow the fake news narratives inciting racial hatred and division across the country. While stores are being robbed, burnt down, and even leveled to the ground in the midst of these “peaceful and justified protests,” some Americans are stepping in to support actual peace. Thankfully, as cops are being told to stand down, freedom-loving Americans are stepping in to keep the peace. And we need more of them. All Americans should be standing with men like these as they not only support justice for those who deserve justice, but understand that lawlessness does nothing to advance the cause of justice.

And lest you think it’s only “white rednecks” doing this great service to the city, watch:

Join our ad-free Substack community to read and post comments...
- Advertisement -
Previous article
While IKEA Fires Christians, Loans Parking Lot to Muslims for Islamic Prayer
Next article
Fauci: Gays Can Hook Up on Grindr, But No Church Communion