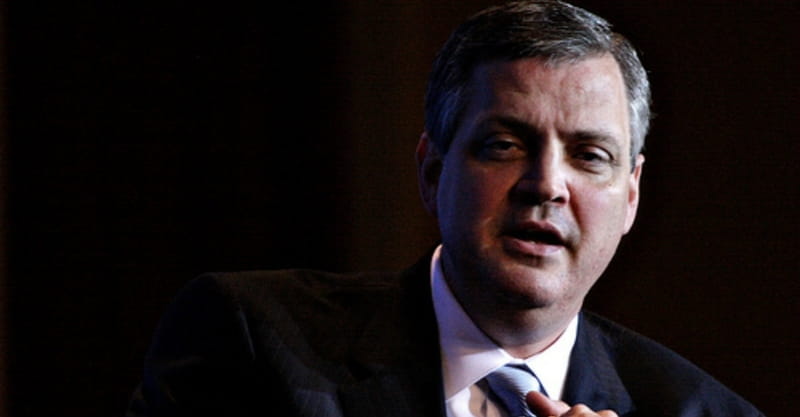 In recent weeks, it has come to light that several professors at the Southern Baptist Convention’s flagship seminary, Southern Baptist Theological Seminary (SBTS) were let go during the coronavirus pandemic. Among them was a highly-respected theologian, Russell Fuller, who happened to take an oppositional approach to the school’s obvious and notable progressive drift under Al Mohler’s leadership.

In the process of firing these professors, in order to receive a substantial sum in separation pay, they were required to sign a non-disclosure agreement (NDA) which would disallow these men from speaking against the seminary for the remainder of their lives and hold them legally accountable if they did.

It has long been believed that an unofficial doctrine exists in the Southern Baptist Convention that forbids leaders from speaking against each other. The doctrine has been dubbed by many as the “Eleventh Commandment” — to the effect of “thou shalt not speak ill of any fellow SBC leader.” The NDA that these men were required to sign to receive their separation is effectively an enforcement of this doctrine.

Some church leaders are taking issue with these NDA’s stating that these are not a “Christian approach.” Robert Gagnon, professor of New Testament Theology at Houston Baptist University, and former associate professor of the New Testament at the Pittsburgh Theological Seminary is a long time critic of the Southern Baptist Convention’s Ethics and Religious Liberty Commission and has expressed concern over politically-motivated firings within the denomination in the past. Gagnon weighs in on the current use of NDAs in the convention calling it “hush money” used to “prevent further discussion of concerns.”

Dr. Gagnon is exactly right. There is no valid biblical justification for the use of a non-disclosure agreement within a Christian institution. The Christian faith and the Church are built on the foundation of accountability to the Word of God and the gospel of Jesus Christ. To bribe fired professors with “hush money” to keep secrets about the seminary that Southern Baptists are all paying for is certainly not Christian.

Tom Ascol of Founders Ministries also raised concern about the signing of non-disclosure agreements and said that he and his elders are “fully supportive” of the effort to raise funds for those professors who refused to sign it.