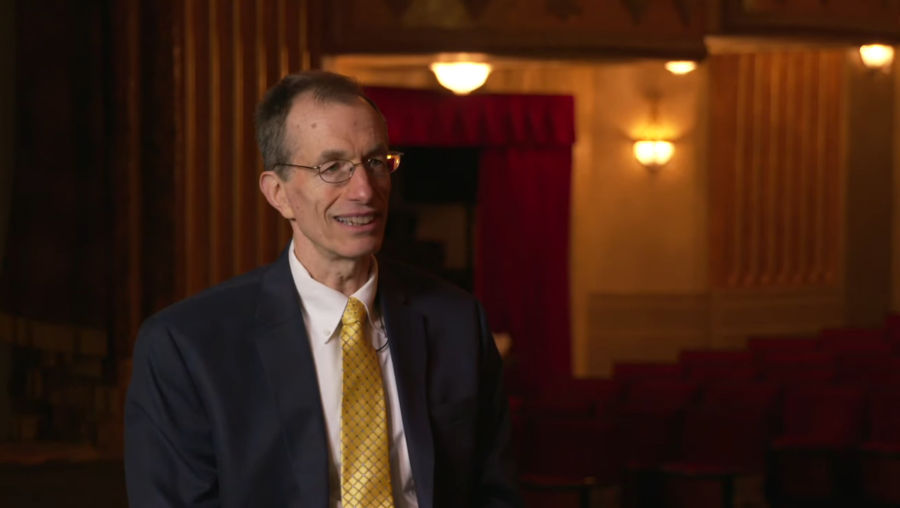 Since his firing, Fuller has now taken to various alternative media outlets to get his story out. Fuller is adamant that social justice and liberalism — both modern and old style — are taking over the seminaries in the Southern Baptist Convention.

In part I below, Russell Fuller discusses how one minority Latino was interviewed and ultimately hired despite his seriously dangerous and liberal teachings including that the book of Job teaches and promotes mythology. Fuller states that whenever he spoke out against the direction the school was taking, he was reprimanded for doing so.

In Part II below, Dr. Fuller continues the discussion on the downgrade at Southern Baptist Theological Seminary and how postmodernism has infiltrated the teaching and culture at the school.