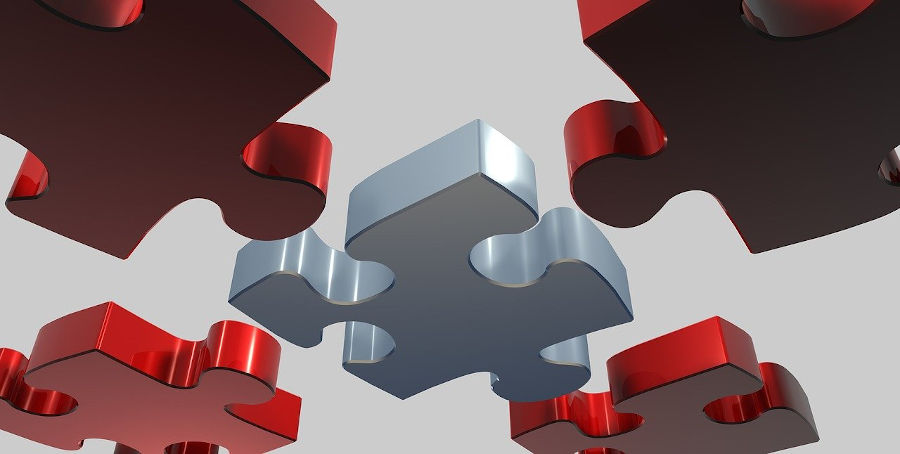 Logic, Fairness, and the Anti-Calvinist

When I run into someone who wants to rail against the doctrine of election – something which happens frequently – he usually takes one of two approaches, one of which is to argue that it is unfair to discriminate, and the other is to invent a caricature that it means that God refuses salvation to someone who wants it. The caricature is refuted simply by its supposition of an impossibility (John 6:44).

In response to the first, I don’t believe that anyone holds such a blatantly humanistic attitude. After all, I don’t know of any serious Christian who holds that “fairness” is a biblical value. Besides which, the Scriptures contain an explicit answer to that very argument:

What shall we say then? Is there injustice on God’s part? By no means! For He says to Moses, ‘I will have mercy on whom I have mercy, and I will have compassion on whom I have compassion.’ So then it depends not on human will or exertion, but on God, who has mercy…  So then He has mercy on whomever He wills, and he hardens whomever He wills. You will say to me then, ‘Why does He still find fault? For who can resist His will?’ But who are you, O man, to answer back to God? Will what is molded say to its molder, ‘Why have you made me like this?’ Has the potter no right over the clay, to make out of the same lump one vessel for honorable use and another for dishonorable use? –(Romans 9:14-16, 18-21).

Paul tells us that God acts according to His sovereign will. In response, he describes a hypothetical opponent who complains that God is unfair in then judging the sinner to whom God chooses not to extend mercy. Without even giving that argument credence, Paul answers that God, as Creator, has the right to treat His creatures as satisfies Him, not us.

I think the real problem is that the opponent of Calvinism doesn’t really believe that men deserve judgment to Hell. He will say it under other circumstances, that the unbeliever will go to Hell if he fails to repent. But, at the same time, he secretly believes that the unbeliever deserves to be given repentance, whether he wants it or not.

The answer is not found just in Scripture, but also in reason.

“Out of this race of guilty and polluted sinners, thus justly condemned, God graciously and eternally elected some to life and happiness and glory, while He left the rest in their state of wretchedness and ruin, and determined to inflict upon them the punishment which they justly deserved. The reason why He elected some and passed by others when all were equally undeserving, is to be referred wholly to Himself – to the counsel of His own will or to His mere good pleasure” (James Henley Thornwell, “Election and Reprobation,” emphasis mine).

Thornwell gives the right answer here. It is true that election is not fair. But fairness would send Clavinistall of the wicked, that is, every member of the human race, to Hell as his deserved judgment. That is really what the anti-Calvinist seeks with his argument. Not that he would admit it, of course. But logically, the conclusion is unavoidable.