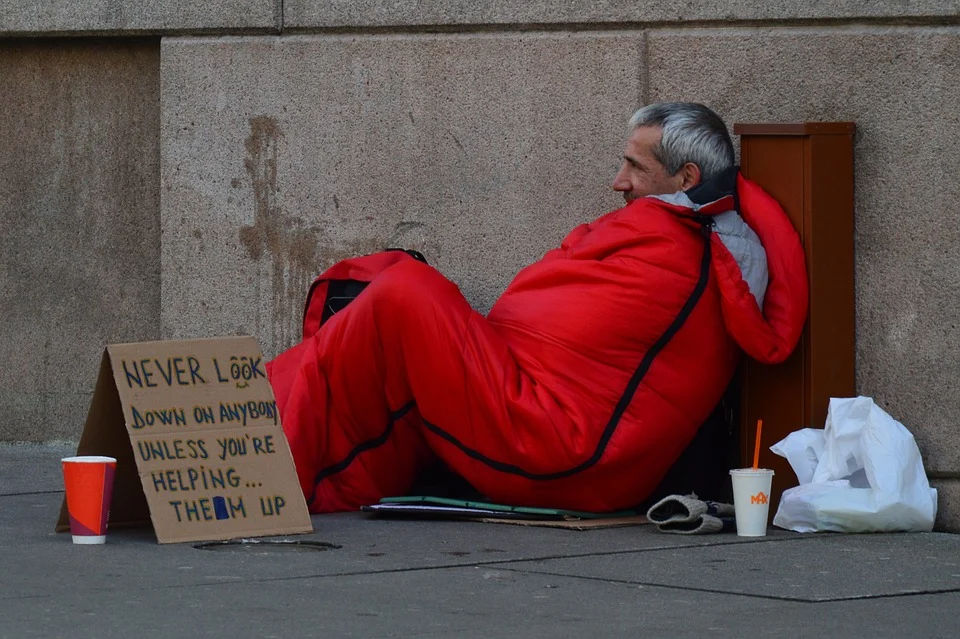 If you’re going to be given a bed, cable television, a roof over your head, and three square meals a day for free, why would anybody want to work?

Well, it appears that’s what is happening in Ventura County, California, just north of Los Angeles. Yesterday, Reformation Charlotte reported that the Ventura County Public Health Officer Dr. Robert Levin told the media that the county would be moving people from their homes if these people were unable to self-isolate. We reported his exact words, it’s what he said. He literally said “we’re not going to be able to keep the person in that home.” You can go watch the video for yourself.

However, another rogue “fact-checking” website decided to dig deeper, and instead of acknowledging that that is what Levin actually said, instead, they reported that he didn’t actually mean what he said. The truth is, Levin said what he said and due to public backlash against such draconian measures, backed off. This “Acorn” website reported,

Reached for clarification, Levin said the county cannot force someone out of their home due to COVID-19. He said his comments were referring to motel rooms the county could make available to persons who’ve become exposed to the virus and can’t self-isolate.

On another note, this same “fact-checking” website did happen to uncover more information about this supposed health initiative. What is actually going on with this according to Acorn is that motels in the county are being “repurposed” into homeless shelters and homeless people are being given three square meals a day on the taxpayer dime.

Since the start of the outbreak, the county has repurposed four motels to allow the homeless to be isolated rather than congregating in large groups while the coronavirus is still spreading. Those staying at the motels are offered three meals a day.

Levin said any decision to leave home and stay in a motel would be up to the individual.

Other than the homeless who are now living in motels provided by the county, it does not appear any other COVID-positive residents have taken advantage of this option.

And who in their right mind would want to “take advantage” of this option? People who have their own home do not want to go shack up with homeless people who, by the way, are far more disease-ridden than just COVID-19.