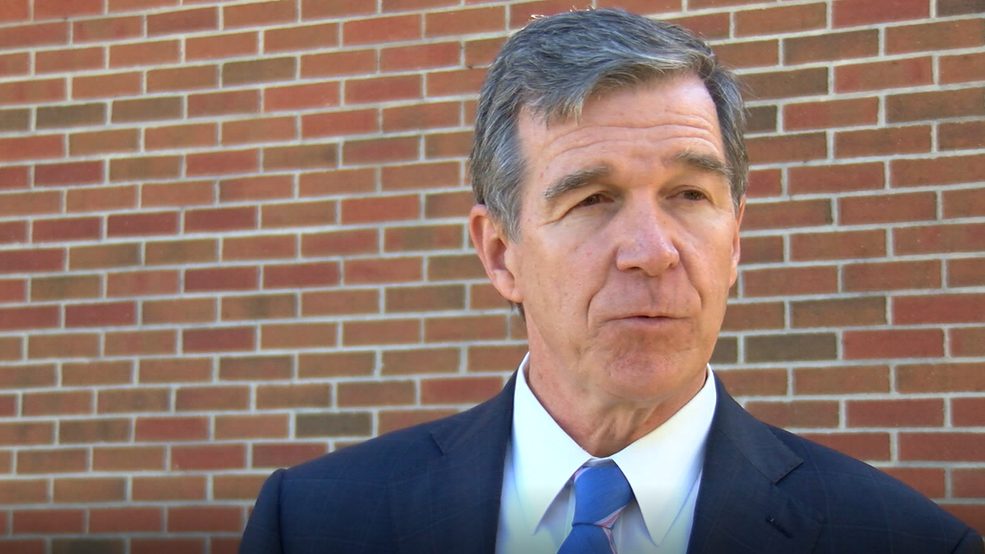 The Democrat tyrant governor of North Carolina has been under fire, many seeking to have him recalled or resign, for overstepping his governing authority and unnecessarily closing down the economy of North Carolina amid the coronavirus outbreak. Currently, in North Carolina, over 200 thousand workers are unemployed due to Cooper’s shutdown orders which only allow “essential services” to remain open.

Cooper was threatened with a lawsuit by North Carolina citizens after State Capitol Police interpreted Cooper’s shutdown order to include the right to protest as “non-essential,” causing him to back off. Hundreds have gathered weekly to protest the governor’s orders yet Cooper remains obstinate. Some counties have already allowed their workforce to return in defiance of Cooper.

Now, North Carolina Republican Senators have introduced a bill that would effectively end any enforcement of Cooper’s executive order and limit the fines to a negligible amount. This would effectively guarantee that any businesses that choose to reopen or workers who choose to go back to work against the governor’s order would not be prosecuted or held liable for doing so.

Senate Bill SB712, the NC Freedom to Work Act, is sponsored by Senators Daniel, Sawyer, and Ford and several others have joined the co-sponsor list. The Bill reads:

A BILL TO BE ENTITLED AN ACT GUARANTEEING THE CONSTITUTIONAL RIGHT OF NORTH CAROLINIANS TO ENJOYMENT OF THE FRUITS OF THEIR OWN LABOR AND THE PURSUIT OF HAPPINESS BY LIMITING CERTAIN PENALTIES FOR VIOLATIONS OF EXECUTIVE ORDERS AND LOCAL PROHIBITIONS AND ACTIONS BY OCCUPATIONAL LICENSING BOARDS,

and states that “all prosecutions for violation of executive orders described in this subsection shall be abated.”

The law is retroactive to March 17 and states that any county or municipality that has levied fines against any workers after this date “shall use other available funds to refund to the citizen the total collected fine less twenty-five dollars ($25.00) for the first violation and one dollar ($1.00) per day for each subsequent violation that has occurred prior to the date of refund.”

The bill also guarantees that “no occupational licensing board, as that term is defined in
4 G.S. 93B-1(2), may revoke a license, issue a fine, or take any adverse action against a licensee on the basis that the licensee has violated any executive order or prohibition or restriction referenced in Section 1 of this act.”

You can find and contact your NC Senator and tell them to support this bill at this link.

Join our ad-free Substack community to read and post comments...
- Advertisement -
Previous article
Pope Francis Sends Donation to Transgender Prostitutes Who Are Out of Work Amid Coronavirus
Next article
California Pastor Announces Plan to Re-open Church Despite Governor’s Lockdown Order