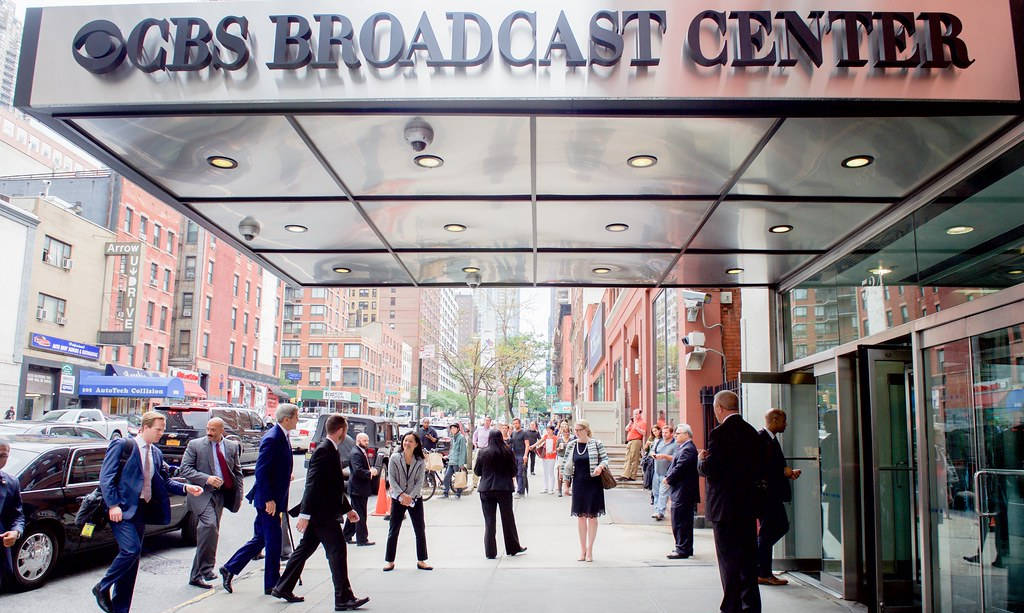 President Donald Trump announced today that the Fake News has reached an all time high, and he couldn’t be more right.

Recently, the Veritas Project released an expose of CBS News as they staged fake patients for a fake news event at Cherry Health – Hart of the City Health Center, Grand Rapids, Michigan to prop up the Democrat tyrant Governor Whitmer’s false justification for extending her draconian shutdown order.

To make matters worse, the fake staging actually took medical attention away from the few real patients that were there for actual medical help. It can’t get any sicker than this!