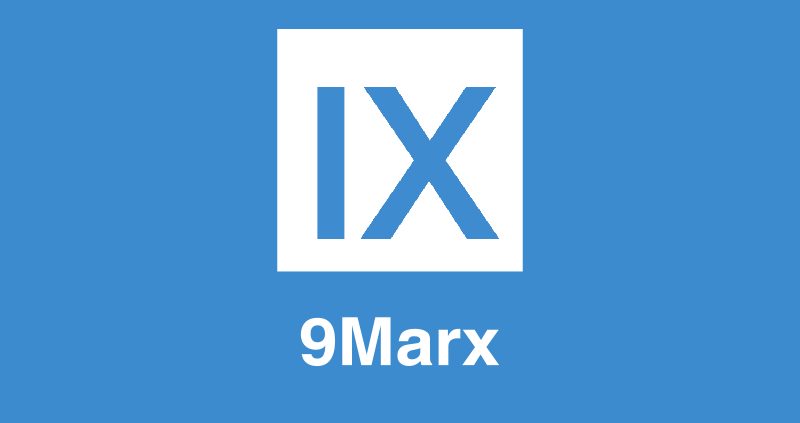 During the three hundred-dollar online T4G Conference this week, 9Marks — the ministry owned and operated by Mark Dever — led an outbreak session that taught that identity politics, a sub-ideology of Cultural Marxism and Critical Race Theory, was an “unexpected ally” that “reminds us of what the Bible teaches about the pervasiveness of sin.”

In the wake of the Southern Baptist Convention’s passage of Resolution 9 on Critical Race Theory and Identity Politics in 2019 that pushed these sub-Christian ideologies as “useful analytical tools” to analyze issues of race in society and the Church, 9Marks appears to be taking the same approach. While stating that the use of identity politics can be “misleading,” the course taught by Jonathan Leeman overwhelmingly affirmed identity politics, once again, as a “useful ally” for Christians.

Identity politics, like its parent ideology, Critical Theory, is an approach to politics that divides people up by race, gender, class, religion, etc., and serves only to cause more division by building policies that are geared toward “leveling the playing field” between these artificial divisions. For example, affirmative action is a political movement that seeks to favor one race over another for certain benefits, such as employment, based on no other qualifications except skin color. Identity politics is closely linked to intersectionality which gives people who fall into certain identity groups greater leverage depending on how many identity categories they fall under. The movement is anti-gospel and un-Biblical at its core and is diametrically opposed to a Christian worldview.

Affirming that identity politics teaches that “straight, white, Christian men are the oppressors, while everyone else belongs to one or more—an intersection of—oppressed groups,” Leeman still suggests that “it does point to people’s experiences, which, sometimes, might help us to see things in our Bible that we hadn’t really paid attention to before.”

But identity politics can’t point to people’s true experiences from a Christian worldview because these experiences are built on a false narrative and the Scriptures do not affirm, in any way, the intersection of “oppressed groups” as a valid way of analyzing the sin of “oppressor groups.” The Bible treats sin individually — Jesus did not die for oppressor or oppressed groups, He died for individuals. Even if the narrative were completely and undeniably true, it’s still not how Scripture teaches us to deal with sin. Systems don’t sin. Groups don’t sin. Institutions don’t sin. People sin.

But Critical Race Theory, Intersectionality, and Identity Politics teaches otherwise. Critical Race Theory (CRT) is a heretical worldview that is incompatible with biblical Christianity. It emerged as an offshoot of Critical Theory, a neo-Marxist philosophy that has its roots in the Frankfurt School and its methods are drawn from Karl Marx and Sigmund Freud. CRT teaches that institutional racism exists within every structure of society and that these structures are intrinsically designed in such a manner as to protect and preserve “white supremacy” in our culture. Further, CRT does not rely on factual statistics or objective evidence to support the theory, rather it relies on anecdotal evidence and personal experience.

Leeman goes on, saying that this is how Identity Politics teaches us to understand sin.

No, I don’t want to charge that little white boy in the suburbs eating four-square meals with racism, per se. But if he is indeed sinful at birth, is it not at least worth considering the possibility that he’ll structure his life in order to give all advantages to himself, and become sinfully partial toward whatever group he occupies, from the high school he attends, to the nation he lives in, to his socio-economic class, to his skin color? To me, that’s a pretty basic application of Psalm 51.

Seriously, what person doesn’t structure his life to give himself all the advantages? There is nothing race-based or identity-based about this at all. White people do it. Black people do it. Chinese people do it. You don’t need Identity Politics to figure that out. The Scriptures teach us that all have sinned and fall short of the glory of God. But to specifically address the question; no, it’s not reasonable to expect a white kid to automatically act like a racist. That’s a patently false narrative that is continued to be pushed by those who promote this ideology and worldview. 9Marks has clearly left the ballfield of Christianity and a Christian worldview.