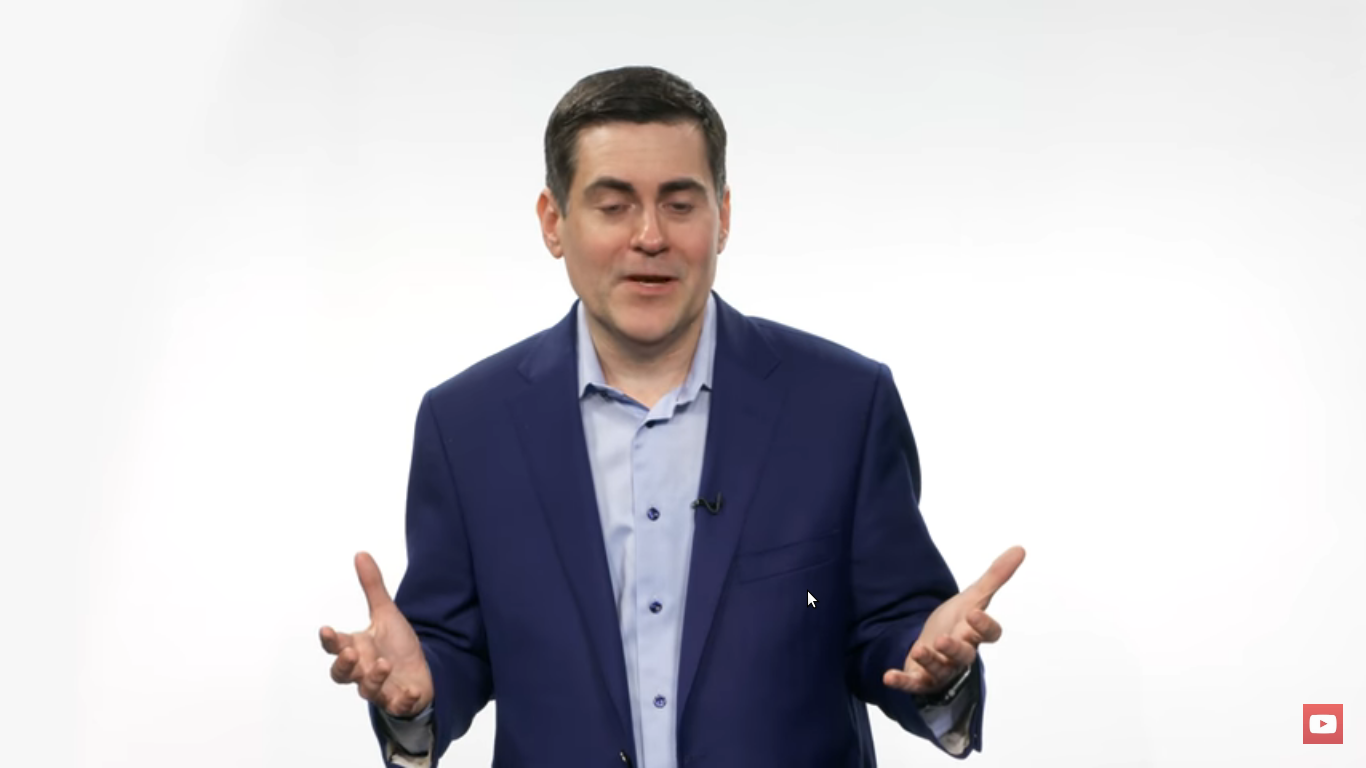 The separation of Church and State has been a key concept in the history of the United States as churches and religious organizations have the right to operate freely without any form of coercion from any governing body. Churches are free to preach the Scriptures and operate how they sit fit according to their religious beliefs despite the fact that the majority of the world objects.

One way, however, that the government has been able to slap restrictions on the way churches and religious organizations operate is through government funding. In recent years, we’ve seen this through government grants to private Christian schools, for example. If church-operated Christian schools accept any government funding or grants, it’s usually in the form of an agreement to operate a certain way — for example, not being allowed to “discriminate” against homosexuals.

During the coronavirus outbreak, the CARES act allows churches and other religious organizations to accept government bail-out funds to keep their church operations afloat during the economic shutdown. While the funding is pitched as a “loan,” the president and other leaders have repeatedly stated that the loans are 100 percent forgivable on the first day that the first payments are due so long as employees are kept on the payroll. This goes for both small businesses and religious organizations.

Despite the semantics, this is not a loan, but clearly a conditional grant. And so long as the entire economy does not completely collapse the world into permanent chaos, the conditions aren’t that difficult to meat if the “loan” is taken.

But top Southern Baptist leader, Russell Moore of the Ethics and Religious Liberty Commission (ERLC) is playing this semantic game and urging churches to consider taking the bailout funds from the government. He writes in an article titled Do SBA-backed loans violate the separation of church and state?:

I have warned churches not to accept such funds, even where they can legally do so, because government funding brings with it, in the fullness of time, government control. I stand by all of that.

That said, what we see, so far, in this situation is not, in my view, government funding of churches or religions or ministries. The government, in this case, recognizes the precarious state of the economy and is seeking to get ahead of possible defaults and foreclosures and skyrocketing unemployment.

Some church leaders are uneasy with the fact that some of these loans may turn out to be forgivable. Again, though, this is not government funding. It would be, of course, if the SBA declared that, say, loans would be forgivable for churches and not for other similar bodies, but that is not the case.

He then goes on to try to convince you that the government has the best interest of churches at heart and that there is no danger whatsoever of government taking this opportunity to exert force over religious organizations.

Some are concerned that were they to take out SBA-backed loans, especially if they turn out to be forgivable, that this will invite the government in to dictate their ministries or policies. We have no indication that such would be the case, and, were any future governing authority to seek retroactively to restrict the First Amendment on such grounds, I believe such a move would be successfully repudiated in court.

Maybe not under the current presidency, that’s true. But the precedent set here is irresponsible for any Christian leader. Moore must know that the government has repeatedly tried to stifle the First Amendment rights of churches and individuals for centuries and will stop at nothing to achieve that goal. Not only is it dangerous from a civil and legal perspective for churches to accept government bailouts, it’s morally reprehensible. If taxpayers paid for it, then taxpayers own it — and churches are stealing money from taxpayers. It’s called redistribution and the Scriptures call it theft.