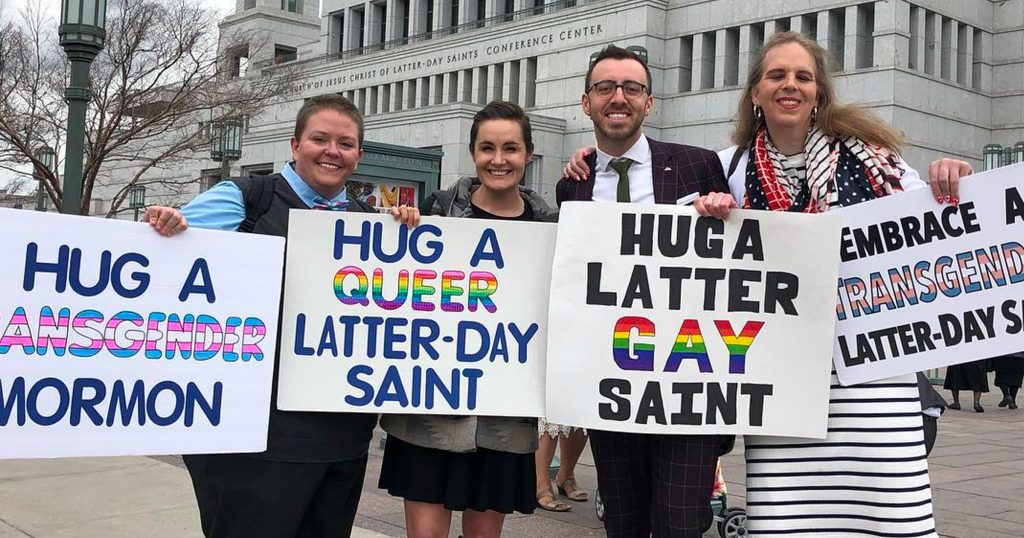 Brigham Young University (BYU) is the flagship university for the Latter-Day Saints cult also known as the Mormons and following a recent decision to allow homosexuals to participate in its annual ballroom dance competition, the school has also announced changes in the student honor code which no longer includes homosexual behavior.

The school says the update to the honor code is meant to align with the doctrine and policies of the Church.

Before the change, the honor code defined homosexual behavior as “all forms of physical intimacy that give expression to homosexual feelings,” which included kissing, holding hands and sexual intercourse. Students were required to adhere to the honor code both on and off of campus.

Now, Mormon homosexuals are free to engage in sexual activity and homosexual expression which, according to the announcement, are aligned with the doctrine and policies of the Mormon Church.