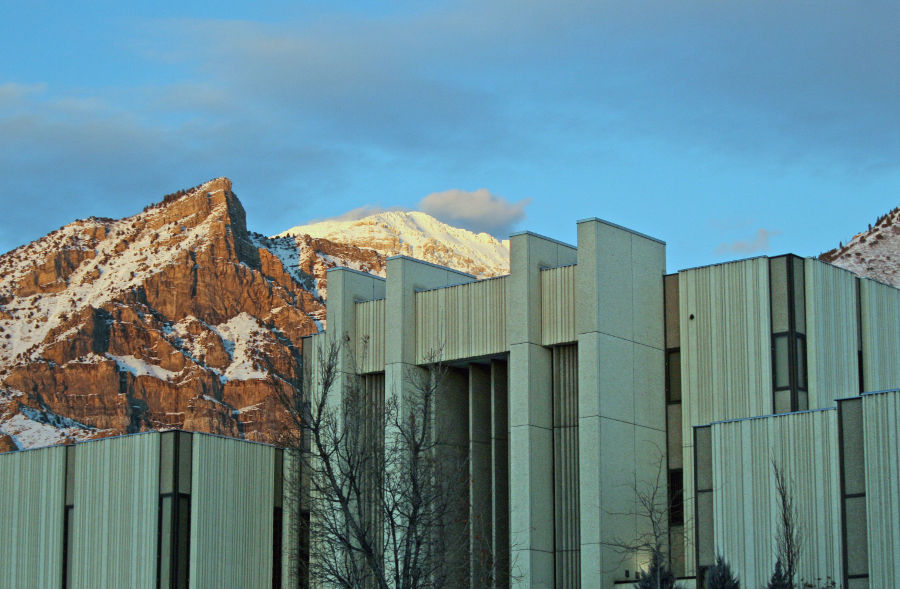 It has been confirmed that Brigham Young University — the Mormon flagship university — will, for the first time, allow same-sex couples to participate in its national Dancesport ballroom competition. Historically, the Latter-Day Saints have rejected the cultural influence of homosexuality and has in previous years forbidden same-sex couples from participating in the competition. However, this year, Tyler Keith Wilson, a competitor who has always had a female partner in previous years, will this year, instead, dance with another man.

Bob Blank, who is somehow affiliated with the competition posted on Facebook,

NEWSflash: BYU, the host of the USA’s Amateur Ballroom/Latin Nationals, announced a change in the formerly unsanctioned US Amateur Dancesport Nationals, being held in Provo in March. The BYU participation in the event originally limited participation to m/f couples only.

Travis Tuft of the Senior Competitor’s Commission told WorldSCDC today: “It was confirmed that the National Championships at BYU has received full sanction by the NDCA and will follow all rules in the NDCA rulebook. This includes no exclusion of same sex couples.”

The National Dance Council of America (NDCA) is the organization that sets the standards and definitions for recognized dance competitions and a recent change in the rules now allows same-sex couples. Katie Davidson, secretary of BYU Ballroom Dance confirmed that BYU would also be following the new change allowing same-sex couples to dance.

Wilson, who is a homosexual ballroom dancer for BYU posted on his Facebook page that he was overjoyed by the change and ecstatic that he would now be able to dance with a gay partner instead of with a woman.

Not that the Mormon religion was ever a part of the Christian faith, but it should be abundantly clear that God has completely given them over to the lusts of their hearts.

Join our ad-free Substack community to read and post comments...
- Advertisement -
Previous article
Gay Lutheran “Pastor” Who was Kicked Out of the Clergy in the ’80s For Coming Out has Been Reinstated
Next article
Megachurch Pastor Humiliates Mother from Pulpit, Boots Her from Congregation for “Noisy Child”