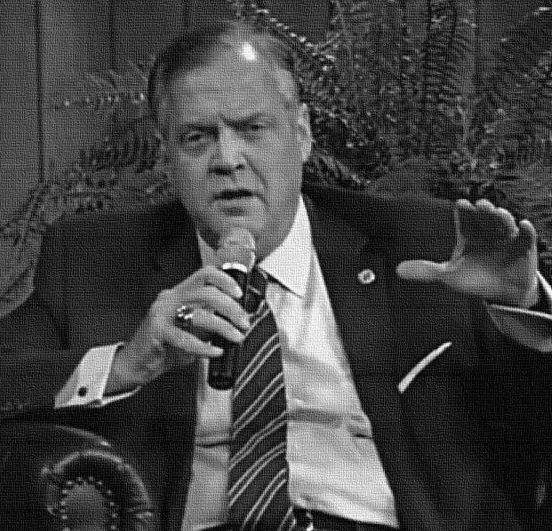 Al Mohler was recently interviewed on the Baptist21 podcast by Nate Akin on the state of the SBC. On the podcast, he was asked what his presidency would look like.

Mohler has been under fire for his refusal to directly confront the heresy of Critical Race Theory that is prevalent under his leadership at Southern Baptist Theological Seminary. Further, while Mohler denies his allegiance to Critical Race Theory, video evidence emerged that has some questioning that sentiment and alleging that Mohler is fully engulfed in its tenets.

Currently, under Mohler’s leadership at Southern Seminary, Matthew Hall, Curtis Woods, and Jarvis Williams are employed who both fully and undeniably ascribe to and operate under the influence of Critical Race Theory. Another video seems to prove that Southern Seminary is committed to the teachings and tenets of Critical Race Theory. Curtis Woods is responsible for the passage of Resolution 9 at the Southern Baptist Convention in 2019 which lauds Critical Race Theory as a “useful analytical tool” in understanding racial issues in the Church and society and intends to double on this sentiment at the next meeting in June.

Critical Race Theory (CRT) is a heretical worldview that is incompatible with biblical Christianity. It emerged as an offshoot of Critical Theory, a neo-Marxist philosophy that has its roots in the Frankfurt School and its methods are drawn from Karl Marx and Sigmund Freud. CRT teaches that institutional racism exists within every structure of society and that these structures are intrinsically designed in such a manner as to protect and preserve “white supremacy” in our culture. Further, CRT does not rely on factual statistics or objective evidence to support the theory, rather it relies on anecdotal evidence and personal experience.

Mohler argues sin has not only individual but systemic and structural manifestations as well. This is actually an idea rooted in Critical Race Theory. The consequences of sin may have systemic and structural manifestations, but the Scriptures only teach that individuals can sin. Mohler’s take implies that institutions and systems can “sin” which, in the essence of Critical Race Theory, imputes guilt to all who are a part of that “system” by the very virtue of an abstract condition such as race.

Mohler also responded to the recent formation of the new Conservative Baptist Network which will officially launch on June 8 during the SBC’s annual meeting. “If networks help to bring people of good conviction and passion for the gospel who are genuinely Baptist into Southern Baptist life, that’s a good thing,” he told the host. “If networks drain away from the Southern Baptist Convention, that’s a bad thing … I don’t want to give any encouragement to anything that’s going to drain away from it.”

Mohler explained that he didn’t mean for a recent tweet that seemed to oppose the formation of the network to be “snarky.”

When asked if he had any concerns about a liberal drift and embrace of homosexuality, he responded, “Do I have any immediate concern? Absolutely not. I would trust Southern Baptists at any meeting to come up with the right answer to that question.”

“There are no people that I know of in the SBC who are trying to liberalize the SBC.”

Mohler also discusses the historical unity of Southern Baptists despite different “theological flavors,” ethnicities, and classes. The entire podcast can be heard at the Baptist21 podcast website.