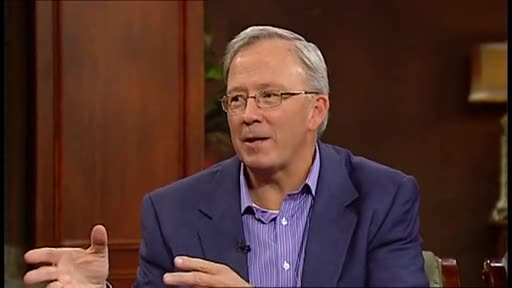 Reformation Charlotte has been uncovering the debacle surrounding this year’s Southern Baptist Convention annual meeting and Pastors’ Conference that precedes the meeting. David Uth is the pastor in charge of this years’ conference and he is the same man who invited all of the homosexuals in Orlando to take the stage in his church after the gay nightclub shooting in 2016.

Further, Uth allowed another pastor to refer to the “LGBTQ community” as the “head cornerstone,” — a title reserved for Christ Himself. David Uth is the pastor of FBC Orlando, a Southern Baptist megachurch and in 2015 at the SBC annual meeting, Uth affirmed an ex-Muslim’s “dream-conversion” story who said she converted to Christianity when Jesus came to her in a dream though she had never heard the gospel.

Of the many speakers Uth invited to speak at the conference, some of the most problematic include a female “pastor” who is in open rebellion to God, a whacky charismatic who uses demonstrably false testimonies of dead people to sell books, and a pastor of a church who regularly puts on renditions of sexually-explicit performances and sermon series to sell the “gospel” to lost people.

After an outcry from Southern Baptists who object to the infiltration of progressive, emergent seeker-sensitive theology taking over the pulpit at the denominations’ largest gathering of pastors this year, Uth has announced that instead of receiving any funds from Southern Baptists, he’s decided to pawn the expenses off on his congregation so other Southern Baptists don’t have to feel guilty for supporting it and if you don’t want to come, go to Disney World.

Join our ad-free Substack community to read and post comments...
- Advertisement -
Previous article
Protestants and Catholics to Celebrate Mass Together in Calvin’s Cathedral in Geneva on February 29
Next article
The Gospel Coalition Wants Conservatives To Stop Being Political