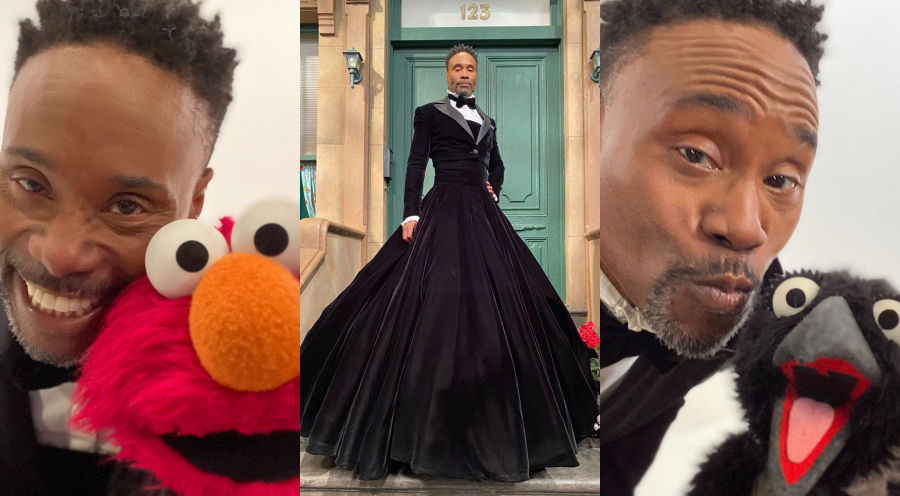 Sesame Street has announced that it will be featuring the cross-dressing LGBTQ activist, Billy Porter on an upcoming episode.

Porter, who is best known for wearing an extravagant gown at the Oscars last year, is a celebrity LGBTQ activist and an award-winning singer and has won both a Grammy and a Tony for his contributions to Kinky Boots, a Broadway musical about drag queens.

While Sesame Street has long gone off the rails of sanity, it should come as no surprise that the progressive child-indoctrination program would feature such a disgusting display of sexual immorality. After all, Sesame Street featured Michelle Obama once — which is just as bad, maybe worse.

Welcome to public television, folks. This is what you get with your tax dollars.