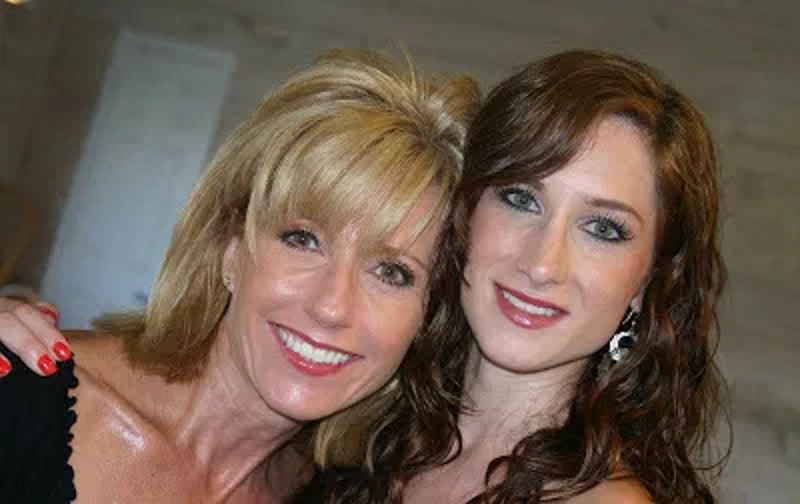 There is a tweet circling the internet right now where a lesbian “priest” replies to a tweet by Beth Moore that appears to agree with Moore who is calling on people to stop being so dogmatic on certain doctrines — but Moore does not give any indication to which doctrines she refers. Some are speculating that because of the enormous amount of agreement from gays and lesbians to Moore’s tweet, Moore must be referring to the doctrine of the sin of homosexuality.

Personally, I think this is probably the case, as Moore has already stated that calling homosexuality a sin is “exceeding Scripture,” and regularly teams up with homosexuals for various projects. Moore’s recent tweet can be found here.

More interesting than that, however, is that it looks like the Moore family has a history of affirming this lesbian priest. In this tweet, this same lesbian priest praises Beth and her husband for “helping her grow” into the people “God made them to be.”

But, digging even a little deeper than that, we can see that Beth Moore’s daughter, Melissa, who is also part of Beth’s Living Proof Ministries, affirms this lesbian as she talks about her lesbian partner and refers to her as her “wife.” This tweet gets only one “like” — and that like is from Melissa Moore. And before you assume that it was just a fluke, consider that Melissa Moore took the time to “like” both of the lesbian priest’s responses to her tweet.

And before you assume that the “like” in this screenshot isn’t actually from Melissa Moore, here is the screenshot to prove it. You can go check it for yourself here (if she doesn’t remove it).

If you don’t think that Beth Moore and her family — and her Living Proof Ministry — are gay-affirming, you better think again. Beth Moore has yet to state her position clearly on homosexuality, has removed orthodox teachings on homosexuality from her books, and seeks to build partnerships with those who are in sexual rebellion.