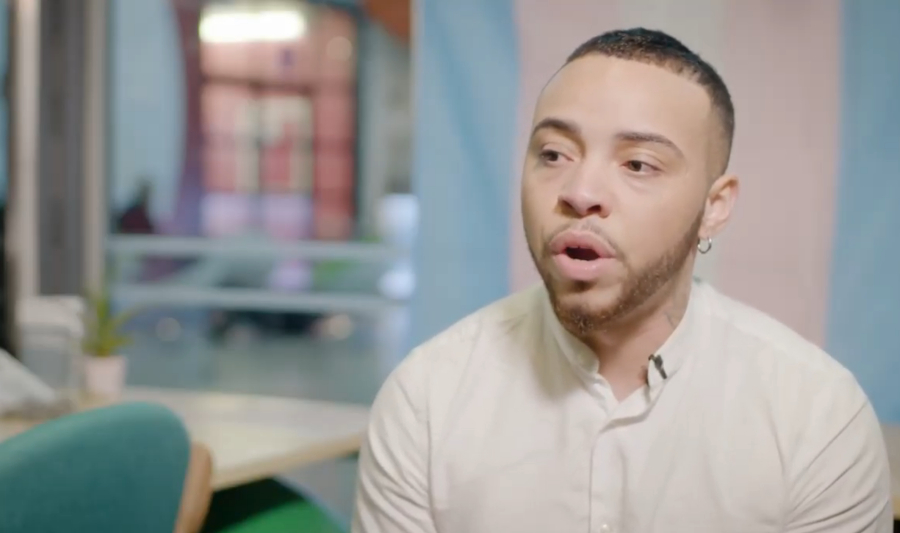 The mainstream media is a complete joke. NBC recently published a story titled For transgender men, pain of menstruation is more than just physical which talks about confused women who go around pretending to be men then don’t understand why they have periods.

What seems like simple biology — which most sane people learn in elementary school — is that girls begin to experience periods when they reach a certain point in puberty. It’s a relatively straightforward concept. Yet, for the woke mainstream media, enabling the mental disability that accompanies such lunacy is par for the course. Chloe Atkins for NBC writes,

When transgender model and activist Kenny Ethan Jones experienced his first period, he faced both physical and psychological pain. Initially, Jones, who had not yet come out as trans at the time, felt like he was losing control and didn’t understand what was happening to his body. However, one thing was clear: He didn’t feel like himself.

Chloe (since we really have no idea what actual, biological sex these liberals are these days) then goes on to quote Jones who said, “I didn’t believe that having periods would be a part of my lived experience.”

Really? Like, this person was so deluded into thinking that just because she dressed like a boy, acted like a boy, and was affirmed by her nit-wit friends and family as a boy, that somehow, magically, she wouldn’t have periods? And NBC calls this news? This is not news — this is complete and total madness.

Throughout the entire article, Chloe continually refers to this poor woman as “he” and “him” as though, somehow, that’s going to impute a Y chromosome to her genotype that determines her gender. Sorry, that isn’t how it works.

Listen to this one, Chloe writes,

He currently experiences a wide range of challenges with his monthly bleeding, especially when it comes to getting his hands on menstrual hygiene products.

Let’s just see if we can work through the logic of this,

Seriously. It is amazing that the world will actually publish this kind of garbage and pass it off as news. Is it really any wonder that mainstream news organizations are dying off in favor of independent news? Help fight social media censorship by subscribing to our newsletter.