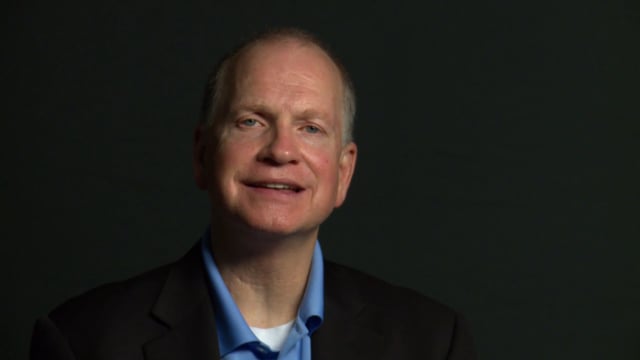 Showing a hint of intestinal fortitude yesterday, president of Southeastern Baptist Theological Seminary, a Southern Baptist seminary, Danny Akin tweeted — rightfully so — that James Cone was a heretic and most likely in Hell.

Though I would have personally left out the word “almost,” after Akins history as SEBTS president and his platforming of pro-Liberation Theology professors such as Curtis Woods and Walter Strickland, it was a breath of fresh air to hear the president speak these things about a man who, well, believed and taught a demonstrably false gospel known as Black Liberation Theology.

Well, that is, until now. Barely 24 hours passed before Akin backtracked and qualified his tweet — likely due to pushback from his pro-Marxist professors, their supporters, and the Southern Baptist Convention which positively affirms Marxist ideology — he declared that, well, though he’s a heretic, and though he’s concerned, he might still be in Heaven.

Some of Cone’s heresies included statements such as:

For white people…if they are going to be in relationship with God, they must enter by means of their black brothers, who are a manifestation of God’s presence on earth. The assumption that one can know God without knowing blackness is the basic heresy of white churches.

That one should discount the reality that those who believed such false things may still land a spot in Heaven is to discount the Scriptures that condemn the very words of James Cone’s mouth. Jesus Christ alone is the way, the truth, and the light and no one comes to the Father but by Christ alone. Danny Akin knows this, but Danny Akin is being weak.

Join our ad-free Substack community to read and post comments...
- Advertisement -
Previous article
2YO Grandson of Jim Beam’s Former CEO Dressed Up by Mom Like a Girl and Taken to Visit Drag Queens
Next article
Daughter of Man Killed in Texas Church Shooting Forgives Gunman