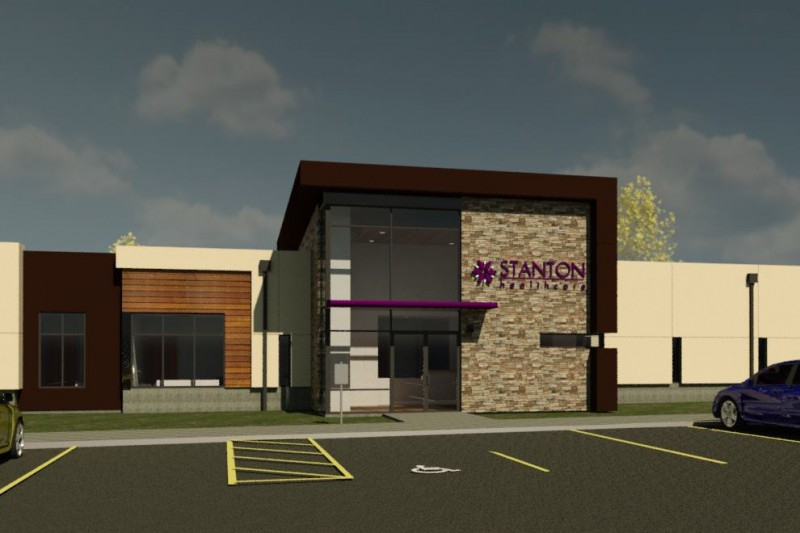 Southern Baptists, Calvary Chapel Supporting Ministry That Tells Women How to Have an Abortion

As Christians, we are to look at abortion as murder — the unjust taking of innocent life — and a non-option not only for believers but society as a whole. It is not something that we look at as a last resort after we’ve sought exhaustively all other options. No, it is a crime against God and man that deserves the highest in capital punishment and we are to fight against it with every fiber of our being.

Yet, mainstream Christianity has embraced a movement that labels itself “pro-life” while, on the one hand, giving lip service to anti-abortionism and on the other hand, advocating for “holistic” approaches that only view abortion as a “sometimes necessary” evil.

A popular and growing “pro-life” ministry by the name of Stanton Healthcare touts itself as offering” life-affirming solutions and resources to abortion vulnerable women,” providing “hope to those struggling from the pain of a past abortion,” and sharing “the message of sexual integrity – in a confidential and professional environment that promotes physical, emotional, and spiritual wellness.” And quite a few Evangelical — including Baptist, Calvary, and even Reformed Presbyterian churches are supporting this ministry.

Yet, this “ministry” — that claims to be pro-life — gives women instructions on how to find an abortion provider. In a page on the ministry’s website titled Choosing an Abortion Provider: 12 Considerations, Stanton instructs women on how to seek an abortion provider once they’ve made the decision to do so. Giving them a list of “considerations,” some of the advice they give includes,

Anyone — especially a Christian — can look at that and know that these are not the words of a pro-life ministry, but a pro-choice one. In fact, these words are unequivocally pro-choice. To downplay abortion in such a way that it’s referred to as an “elective surgery” or a “big decision” with “pros and cons” is diametrically opposed to the Christian’s calling to stand for justice. It’s sick.