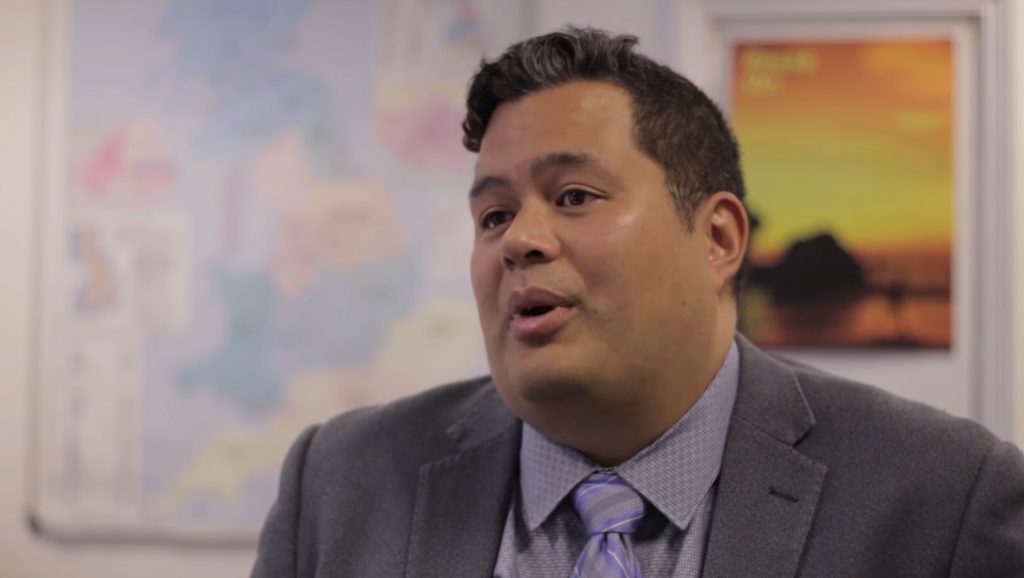 Earlier this week, we reported that Robert Lopez had been fired from Southwestern Baptist Theological Seminary, a Southern Baptist entity, at the behest of the ERLC who didn’t like him because of his conservative views on LGBTQ issues. To summarize the report from Captstone,

Now, a conservative, pro-Trump, Latino professor who believes God can change sinners was fired by a Southern Baptist seminary over this issue. And the ERLC’s fingerprints are all over this.

In fact, Professor Robert Lopez was told he could not speak nor publish about the ability of Jesus to change sinners, according to a statement released by the professor.

“I was preaching publicly that with the help of Jesus Christ people could overcome homosexuality, and I was discussing same-sex sex abuse,” Lopez said in a release.

Southwestern seminary then released a statement by Randy Stinson, the schools Vice President and Provost, denying the allegations calling them “demonstrably false.” Now, secret recordings of the meetings between Randy Stinson and the former professor, Robert Lopez have been released which confirm Lopez’ testimony that he had, indeed, been fired over his stance on LGBTQ issues and that the ERLC had strongly pushed them to do so.

Part of the transcript of the audio is below, but listening to the entire audio of the two meetings will vindicate Lopez and prove that these Southern Baptist entities are corrupt.