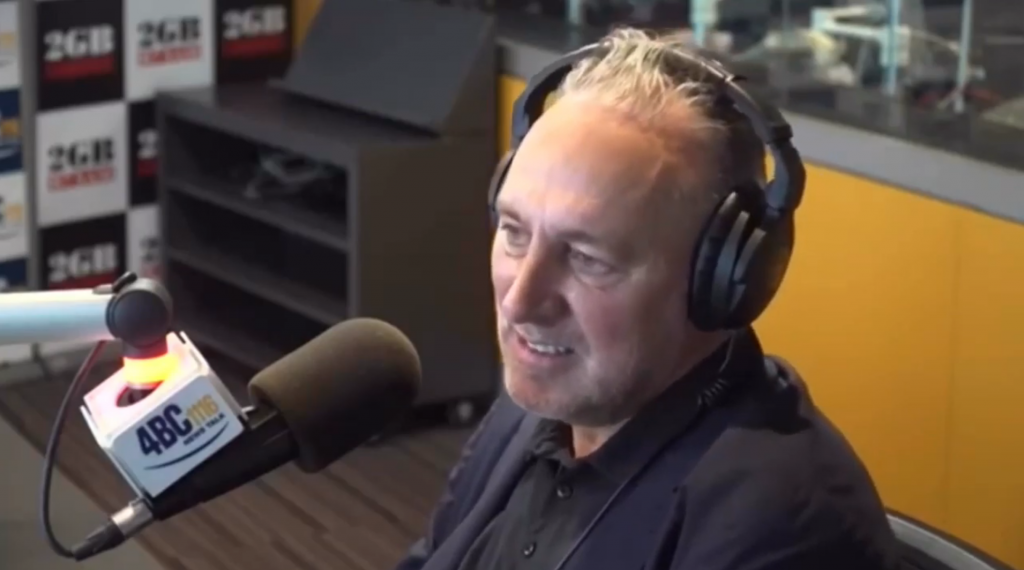 CHURCH WATCH CENTRAL — ‘An inconvenient truth is what it sounds like: Something that’s true but inconvenient. Typically the inconvenience comes down to having to take responsibility for something, or at least in admitting that the excuse you’ve been using doesn’t hold up.’

Whether it be his knowledge of a potential White House invitation or Frank Houston’s access to pulpits, after being stood down from ministry for pedophilia, it’s clear that Brian Houston’s ongoing deceptive dance with the truth is taking its toll on his reputation. The following clip from the‘Salt And Light’ YouTube Channel clearly points out some ‘inconvenient’ disparities!

“A politician may lose credibility with his supporters, but an under-shepherd that exhibits flaws in his integrity jeopardizes the health of God’s flock and clouds the honor of his Lord. In so doing, he brings into question whether or not he belongs in the pastoral ministry at all.” (Link)

This article was originally published at Church Watch Central.

Join our ad-free Substack community to read and post comments...
- Advertisement -
Previous article
Blasphemous Movie Depicts Jesus Being Kicked Out of Heaven For Being Homosexual
Next article
The Evangelical Girl’s Club: How Feminism is Destroying the Church