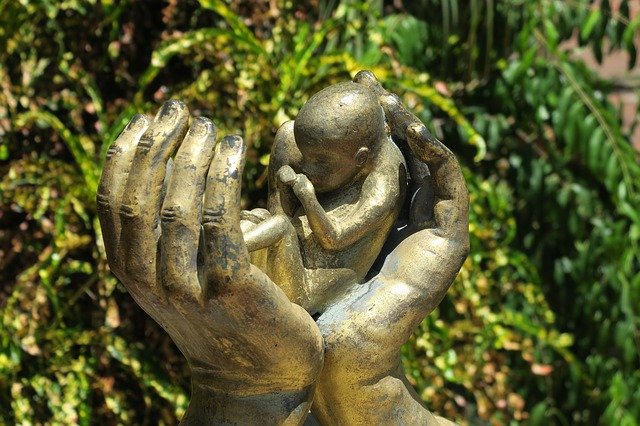 Tennessee Lawmakers Move to Pass a Complete Ban on Abortion

LIVEACTION — Tennessee could be the next state to push for an early ban on abortions, which is likely to be put up for a vote in January 2020. But this time, the bill has as its goal not just a ban on abortion at six weeks when a preborn child’s heartbeat can be detected — the goal is to make abortion illegal in the state, and ultimately, to challenge Roe v. Wade, the Supreme Court decision which legalized abortion throughout the United States in 1973, overruling multiple state laws in effect at the time. Abortion advocates are framing the bill as an attempt to exert “power and control” over women.

This bill is reportedly a “revamp” of the earlier “heartbeat bill,” SB 1236, which passed the House in March but stalled in the Senate. CBS News reports:

On Monday and Tuesday, the state’s judiciary committee will hear testimony from more than 20 witnesses and debate an 11-page amendment to its stalled “fetal heartbeat” bill. If the changes are adopted, the legislation will ban abortion once a woman knows she’s pregnant.

The committee, which has seven Republicans and two Democrats, is expected to accept the changes….

[T]he 11-page amendment was introduced to convert the bill from an effective six-week ban to a near-total abortion ban, providing exceptions only if the procedure would save the mother’s life or avert “serious risk of substantial and irreversible impairment of a major bodily function,” according to the amendment’s text.