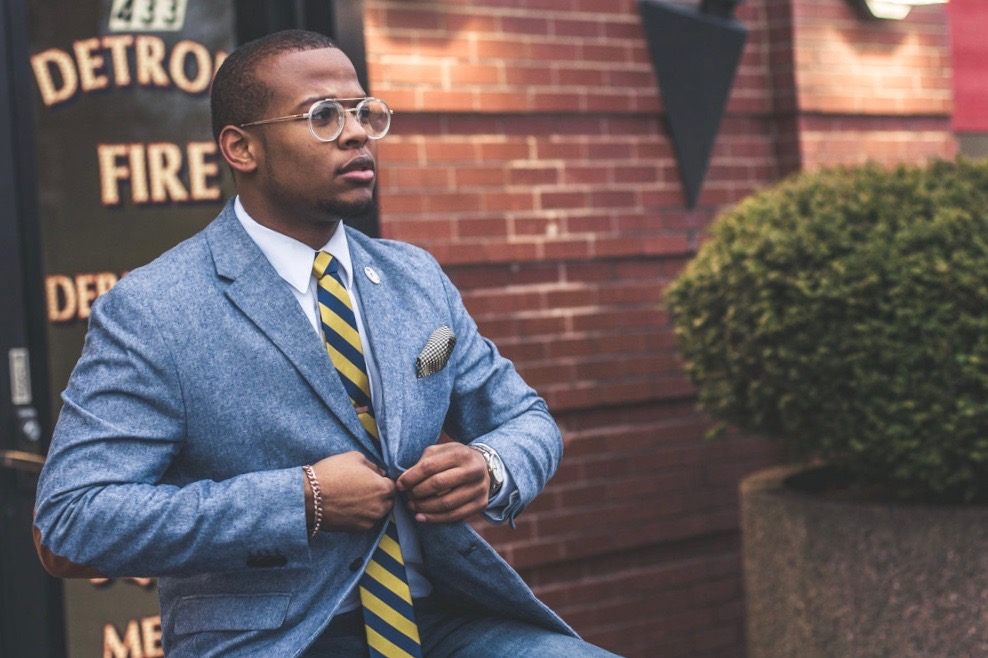 Titled “When We See Us,” the rally condemned the n-word while using the n-word. A speaker stated MSU refuses to accept “the negative impact of their white,…heterosexual, Republican, and privileged ways.”

Hosted by the Black Student Alliance, the 47th annual rally drew hundreds of students to watch skits, musical performances, and speeches. The event was funded with over $30,000 from the student government, ASMSU.

Held in the Wharton Center, it centered and promoted black culture amidst obstacles.

He said, “no matter how hard Michigan State University tries to cage us in, they have failed to realize you cannot keep captive what has already outgrown it’s cage of oppressed living.”

Nichols describes the social climate changing and instances where non-black students see black students, “they seem ‘too loud,’ ‘too ghetto,’ or ‘too black.’” He further said, “despite these negative connotations, we see excellence, we see culture.”

The presenters also brought up the recent incidents including alleged toilet paper nooses found on a dorm door and a survey containing several racial slurs. “Look at the school you have to go to. They let students hang up nooses, and they list a hate crime as a prank. Calling y’all n*****s and disgusting in a survey.”