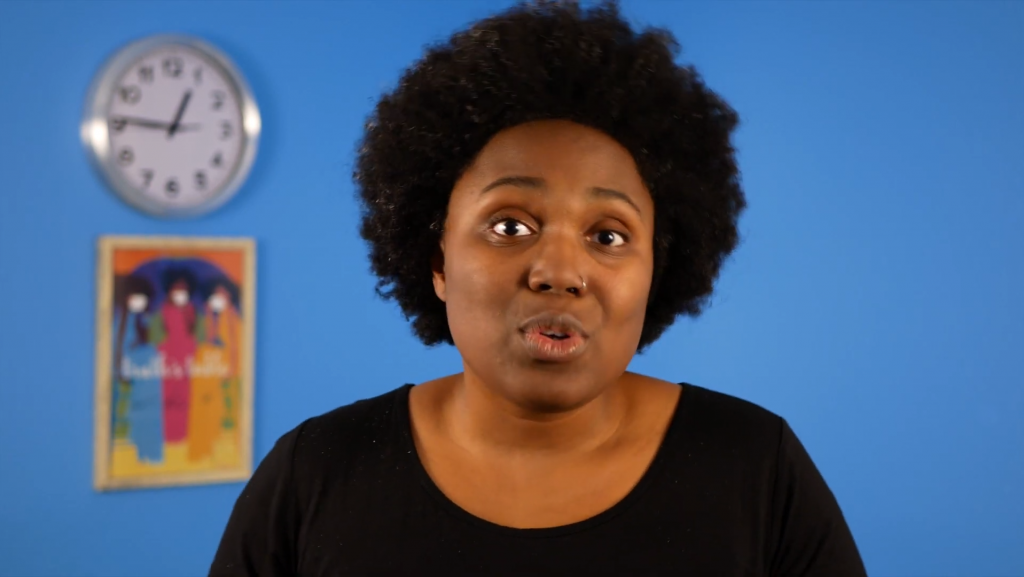 Honestly, I really don’t know anything about this movie other than that it’s supposed to dramatize the life and events during the American slave trade of the activist, Harriet Tubman, who ran what was known as the “underground railroad” to free slaves.

I really can’t comment on the historical accuracy of the production as I haven’t seen it and at this time have no plans to see it. However, certain “woke” Evangelical activists are complaining that it’s, well, not quite woke enough.

Kyle Howard, who Reformation Charlotte has reported on numerous times, is upset that the movie apparently depicts a white person saving a black person’s life.

Now, Ally Henny, another outspoken activist and colleague of Jemar Tisby (who we’ve also written about numerous times) and contributor for The Witness — a woke online publication dedicated to causing racial division in the Church — reported that she was at the movie theater, and she’s the “only negro” in the midst of a sea of old white people.

Lol! Wait. On a serious note, though, this is the kind of stuff that makes sane people reject this movement outright. One Twitter user had the perfect response to Henny’s absurd nonsense, and I’ll just leave it at that.

Join our ad-free Substack community to read and post comments...
- Advertisement -
Previous article
FBC Naples: An Example of the Southern Baptist Convention’s Abuse of Power Over Autonomous Churches
Next article
Paula White Says She Wants You to Hear From God, He’s Saying “Write a Check Out to Paula White Ministries”