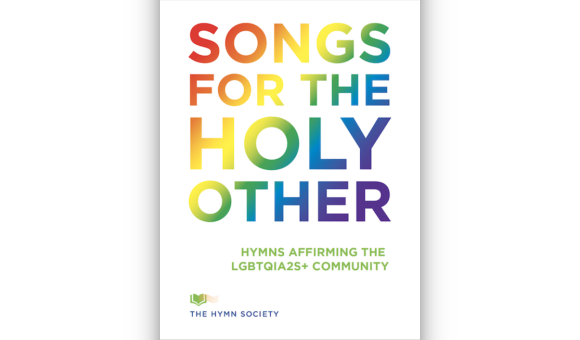 When you live in a world that celebrates homosexuality like the second coming of Christ, it should come as no surprise that a sect of the professing Church would take part. The Anglican Church — of which The Gospel Coalition contributor, Sam Allberry is a priest in — has completely given way to the homosexual movement and now champions the cause like a virtue.

The Anglican Church is completely apostate and has been for some time. So it comes as no surprise that they would embrace what is being touted as the “Queer Hymnal” to celebrate a sexually immoral lifestyle.

According to the Anglican Journal,

a new resource offers further potential for music as a source of affirmation and inclusion. On July 16, three days after the vote at General Synod, the Hymn Society in the United States and Canada released a new hymn collection, Songs for the Holy Other: Hymns Affirming the LGBTQIA2S+ Community.

The Hymn Society is an ecumenical non-profit organization that produced the hymnal of nearly 50 songs titled Songs for the Holy Other and is available for download at the Hymn Society website.

“Don’t let the doctrines of our churches use the Word to misconstrue,” A Hymn for Self-Acceptance reads, “for it’s written in the scriptures, surely God delights in you!”

Unsurprisingly, the hymnal is being praised by transgenders and homosexuals all over the Anglican spectrum.