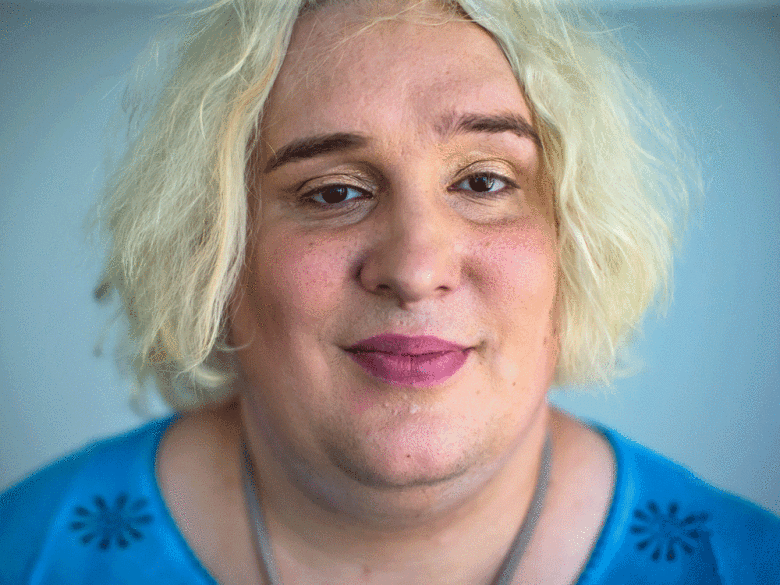 Courts have ruled in favor of home estheticians after Jessica Yaniv, a male posing as a female filed frivolous lawsuits against them for refusing to wax his genitals. The Justice Centre for Constitutional Freedoms (JCCF.ca) released the following statement today.

VANCOUVER:  The Justice Centre for Constitutional Freedoms (JCCF.ca) is pleased to announce that the BC Human Rights Tribunal has ruled in favour of home estheticians’ right to refuse to handle male genitalia against their will.

The decision noted, “human rights legislation does not require a service provider to wax a type of genitals they are not trained for and have not consented to wax.” The decision further found that the complainant Jessica Yaniv “engaged in improper conduct”, “filed complaints for improper purposes”, and concluded Yaniv’s testimony was “disingenuous and self-serving.” Finally, noted the Tribunal, Yaniv was “evasive and argumentative and contradicted herself” while giving evidence.

The Justice Centre represented five estheticians who operated home-based businesses in the Vancouver area providing services to women, including “Brazilians”, which is the waxing of the female groin area. The Justice Centre’s clients are women from diverse ethnic backgrounds. The hearings for three of these women took place in July 2019.

Yaniv identifies as a woman but possesses male genitalia. In March 2018 Yaniv approached the estheticians and requested a “Brazilian” to remove pubic hair from the groin area. When the estheticians refused to provide the requested service due to a lack of personal comfort, safety concerns, a lack of training, and/or religious objections, Yaniv filed complaints against them alleging discrimination based on gender identity and gender expression. In total, Yaniv filed 15 complaints against various estheticians in the Vancouver area seeking as much as $15,000 in damages against each esthetician.

Yaniv has made numerous public comments against immigrants. At the hearings, Yaniv contended that immigrants use their religion to discriminate against trans people because they refused to wax the male genitals of those who identify as women.

The Justice Centre represented Blue Heaven Beauty Lounge and its owner, Sandeep Banipal, who is an adherent to the Sikh religion. Ms. Banipal is not trained to wax male genitals, and as she explained in the response to the complaint against her, it “is not something I am comfortable with or trained to do”.

The Justice Centre also represented Sukhi Hehar Gill, who was forced to close her business due to the complaint against her. Ms. Gill, also a practicing adherent of the Sikh faith, provided waxing services only to female clients, attending alone at her clients’ homes. She explained in her response to Yaniv’s complaint against her that it “is contrary to my faith” to provide waxing services to a biological male. Yaniv had requested that Gill attend at Yaniv’s personal residence to provide arm and leg waxing services.

Finally, the Justice Centre represented Marcia Carnauba, a third esthetician who was suspicious about Yaniv’s behaviour in advance of the appointment and cancelled it as a precaution. Ms. Carnauba also does not have the necessary training, tools or comfort level to perform waxing services on male genitalia. Ms. Carnauba closed her aesthetic business following the complaint against her.

Most of the women who were the target of Yaniv’s complaints work out of their own home, are of immigrant background, and have small children with them in the house during the day.

A publication ban had identified Yaniv only as JY for most of the proceedings until the estheticians successfully brought an application to have it lifted.

The Tribunal ordered costs against Yaniv in the amount of $2000.00 payable to each of Ms. Benipal, Ms. DaSilva, and Mrs. Hehar Gill.

“Self-identification does not erase physiological reality,” stated Jay Cameron, the Justice Centre’s Litigation Manager, and counsel for the estheticians. “Our clients do not offer the service requested. No woman should be compelled to touch male genitals against her will, irrespective of how the owner of the genitals identifies.”

Join our ad-free Substack community to read and post comments...
- Advertisement -
Previous article
Southern Baptist Seminary President Says Women Are Called to Preach if They Like
Next article
Liberty University to Seek Legal Action Against Former Student and Homosexual Activist