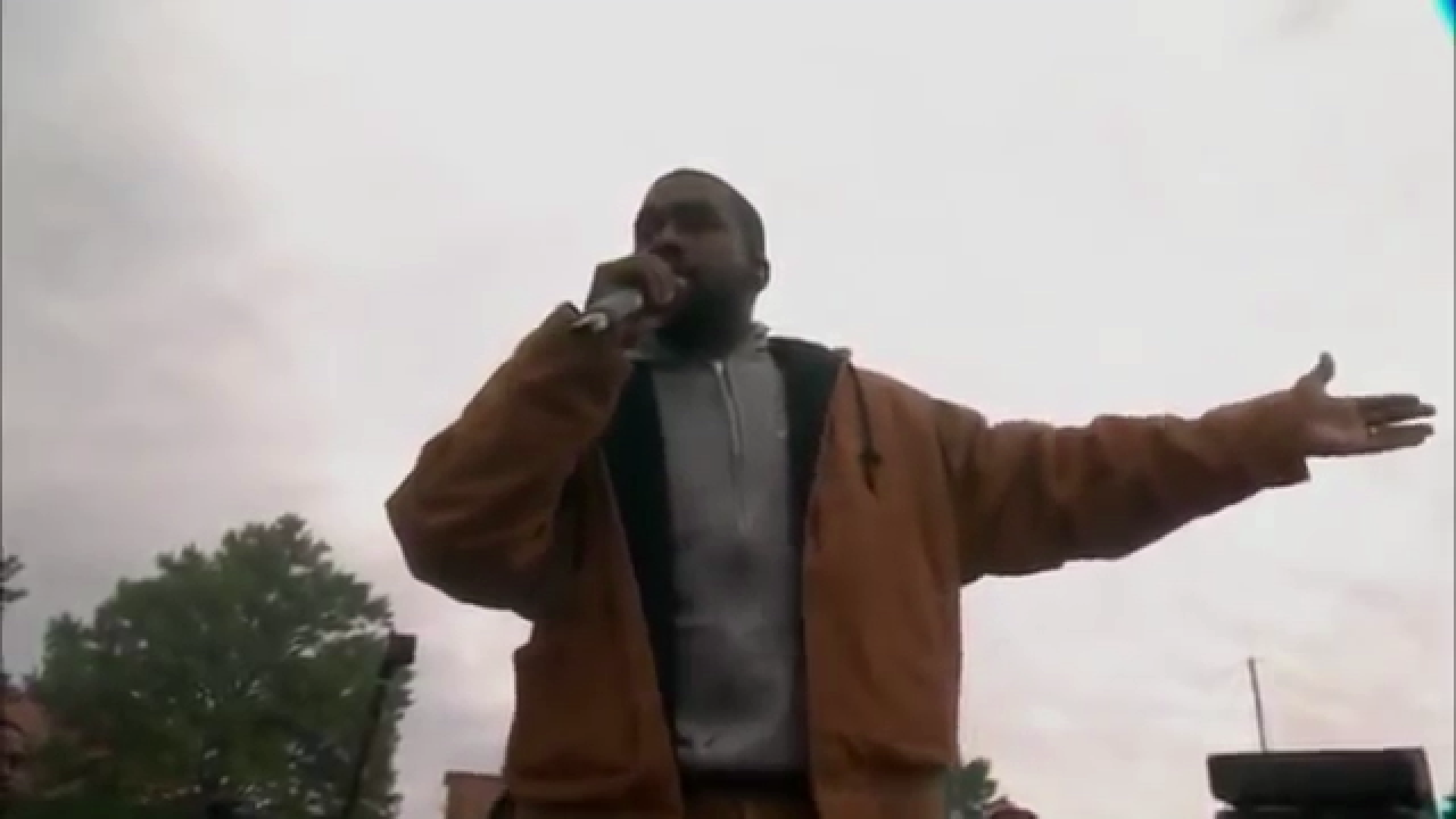 Kanye West Defends Mormons, Catholics, and T.D. Jakes, Says We All Have the Same Gospel

But there is a glaring problem right now that needs to be dealt with. I really don’t want to see Kanye slip away and be devoured by false teachers and a false gospel. I really don’t. But the problem is, Kanye West is still in the spotlight when he doesn’t need to be. If he is — and again, I truly hope that he is — truly a born-again believer, it’s time to step down from the self-proclaimed pulpit.

Kanye West admits to being a new convert with little theology behind him to stand on, yet, for some reason, he’s holding Sunday morning worship services that are attracting crowds in the thousands — tens of thousands. And, theologically speaking, he’s confusing a lot of people.

While he claims that he believes that Jesus Christ died for his sins and that he understands the gospel, West is sending the wrong message by giving a lot of pep talk during his “sermons” and, this past weekend, in what appears to be a defiance to the pastors who are shepherding him, he defended Catholics, Mormons, and T.D. Jakes, the modalist heretic.

And it’s going to be a whole bunch of people call me like you ain’t supposed to mention that in Sunday service stuff. But this something God put on my heart. I got family locked up. And then it be pastors that wanna talk about aww T.D. Jakes said this. He ain’t saved he wasn’t pure to the Bible. But then they can’t tell you a black pastor that they like though. It’s a divide in Christianity. That’s what I’ve seen since I’ve been saved … I’m an early convert. I’m just on stage [unintelligible] I’m yay. Here’s what I see. If you believe that Jesus died for your sins, then you know the gospel. That’s the gospel. Don’t be telling me Mormons got an extra book and Catholics do this. It’s simple. Christians we be making it too hard for people to come and be involved in this.

See the video, below.