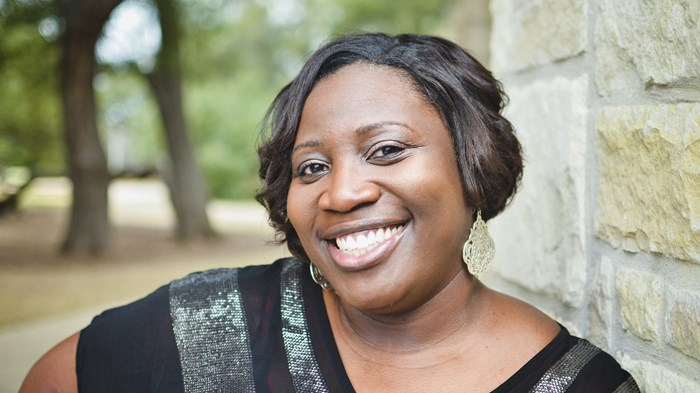 Columbus Day is not just celebrated in the United States, but in several countries in both North and South America. It is a celebration of the day that Christopher Columbus arrived on the shores of the Bahamas on October 12, 1492.

Bible-believing Christians recognize the sovereignty of God over all of history and understand that God’s work has been carried out unhindered — even when bad things happen. Romans 8:28 says that he works all things together for good.

Yet, there is a growing sect in Evangelicalism that continues to deny God’s sovereignty. There is no denying that the arrival of Western civilization in the Americas has brought with it the life-giving gospel of Jesus Christ to those who would have never otherwise heard it. While such evil things — unjust killings — certainly happened, in God’s sovereignty, He used this to bring about a greater good.

Latasha Morrison is one of these people.

Latasha Morrison is a race baiter and professional victim who not too long ago spoke at a Campus Crusade event whereby she called on a predominately white audience in the stadium to stand up and lament their skin color in prayer.

Howard is another race-baiting God-hater we’ve reported on numerous times links everything to “white supremacy.”

If these people were truly Christians, they would be thankful that God used such a broken man as Christopher Columbus to bring the gospel to the Americas. North America, much like the continent of Africa, was filled with idolatry of the worst kind. Native Americans, especially in Central and South America, practiced some of the worst affronts to God. Not that America today doesn’t still practice such idolatry — but before the arrival of Western civilization, there was absolutely no gospel to confront it.

The fact that God allowed Westerners to come to the Americas is an enormous act of mercy and grace on His part. He could have completely given them over to their idolatry, or worse, completely wiped them off the face of the Earth. But he didn’t. He chose to show them mercy and by allowing the gospel to be heard in a land that had never heard it before.

Thanks be to God for the merciful gift of Christopher Columbus and his voyages.

Join our ad-free Substack community to read and post comments...
- Advertisement -
Previous article
Senior ERLC Fellow Praises Gay Presidential Candidate For Being the Voice of Reason
Next article
ERLC Teaching Men Don’t Have to Get Married, They Can Be “Intimate” With Each Other