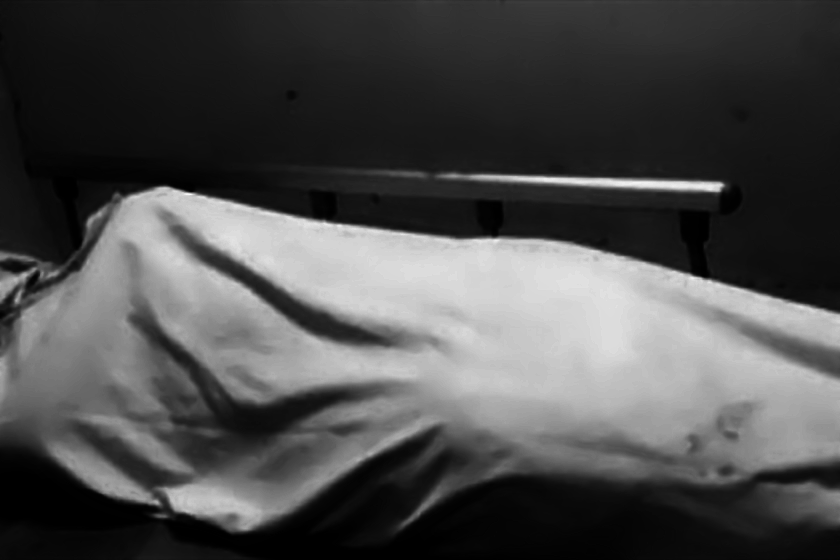 A fifteen-year-old girl has died in a hospital in India after reports that she had received an “unsafe abortion,” police reported. According to India Today, the girl appeared to have tried to abort her child on her own and cover it up.

She was transported to Deen Dayal Upadhyay hospital on Friday late evening in serious condition where the report says “she breathed her last breath.”

Talking on the matter, DCP West, Deepak Purohit said, “The girl was alive when she was brought to the hospital. We didn’t find the traces of fetus. We suspect that there’s an attempt to terminate her pregnancy outside the hospital, may at home or some other place. We are trying to find out the location.”

Police are currently investigating that matter and have arrested at least one person and charged them under India law that protects underage children against sexual offenses. “Since she was a minor, we have registered a case of rape and under other appropriate sections. Postmortem will be done to reach the conclusion. The investigation is ongoing,” Purohit added.

Of course, the framing of this happening as an “unsafe abortion” implies that there is a such thing as a “safe abortion” — there is not. All abortions by their very nature are unsafe as all abortions end in death. It always ends in the death of the innocent child, but in many cases, as we see here, end in the death of the mother as well — in this case, another child.

Join our ad-free Substack community to read and post comments...
- Advertisement -
Previous article
ERLC Teaching Men Don’t Have to Get Married, They Can Be “Intimate” With Each Other
Next article
All Girls High School Kicks Off “Pride Week” Featuring Transgender Propaganda