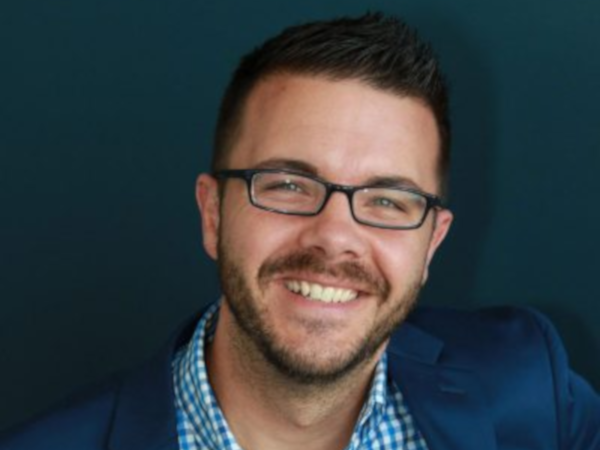 The homosexual mafia is after our children and will not stop until they own every aspect of their hearts, minds, and even souls. Homosexuals have an incessant drive to be accepted and even celebrated in our society and they know that the most efficient way to achieve that goal is to groom and propagandize young children.

One gay elementary school teacher, Jed Dearybury, admits that his purpose for teaching and inspiring other teachers is political. Dearybury, who has taught several elementary school grades, including first grade for at least five years, recently published the following on Twitter:

Dearybury is a homosexual activist who subtly grooms children into his perverted ideology through classroom instruction. As with most gay activists, Dearybury has captivated the hearts of many children and peers — including parents — and has received awards for his work. Yet, the way he runs his elementary classrooms should be, at the very least, disturbing. One website describes his classroom as,

Mr. D, as the students called him, brought his love of music and the arts into every lesson he taught. With a piano in his classroom, students spent more time gathered around singing about their curriculum than they did at their tables. Sculptures made of clay, recycled materials, and other art mediums always filled the room. “Always do your best” and “I love you no matter what” were his two class mantras as he strived to live by the Argentine proverb, “If I pass through life without making a mark, for what did I live.”

Any man who desires to be locked up in a classroom all day with 5 and 6-year-olds should be met with deep suspicion. That any parent would be comfortable leaving their children alone with him is even more disturbing — it is neglect at best and child abuse at worse. Do these parents realize that this seemingly nice man goes home at night to sodomize other men? This is not normal.

Admitting that he’s an open homosexual who grew up in a conservative church, one can only wonder why he is so motivated to turn children against their faith.

Folks, this is a public school system that is indoctrinating children into a progressive, gay-affirming lifestyle. Parents should not be allowing their children anywhere near this man.