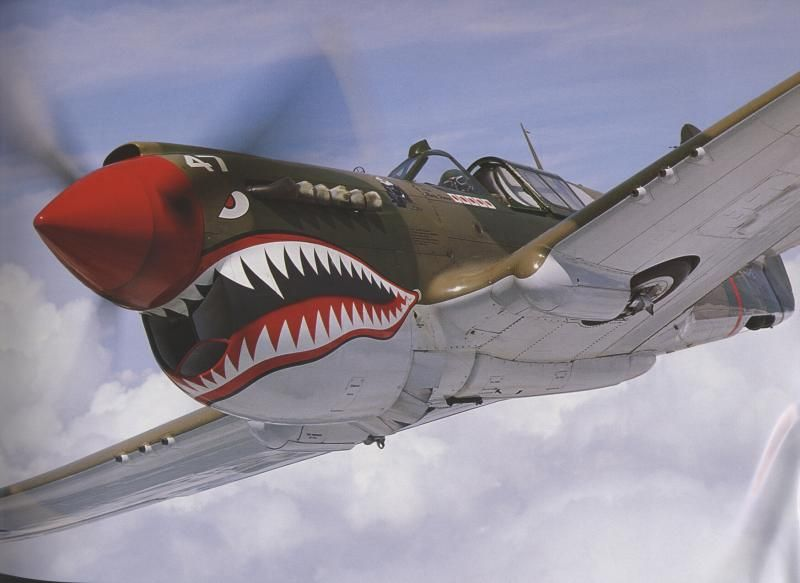 Everybody knows that the NY Times is one of the premier hubs for political correctness, progressivism, and fake news. The publication is known for blaming guns for mass shootings, but could we have guessed that they would have taken the leap to blame airplanes for the world trade center attacks?

In a now-deleted post on Twitter, the New York Times does just that, stating that “18 years have passed since airplanes took aim and brought down the World Trade Center.”

Airplanes — those pesky things with a mind of their own — just colluded together one day and decided to take aim at one of the world’s busiest office complexes and ram right into them…all by themselves. No help from Islamic terrorists or anything, they just did it. Nobody could stop them.

Of course, the absurdity from the left just oozes at every possible orifice — and let’s face it, the New York Times is one of the largest orifices of progressivism. Let’s not speak the truth here and blame the attacks on the wickedness of men. Whether you believe the attacks were truly carried out by Islamists or you believe the conspiracy theorists version of government intelligence involvement — one thing is for sure, “airplanes” did not “take aim” at the World Trade Center on 9-11.