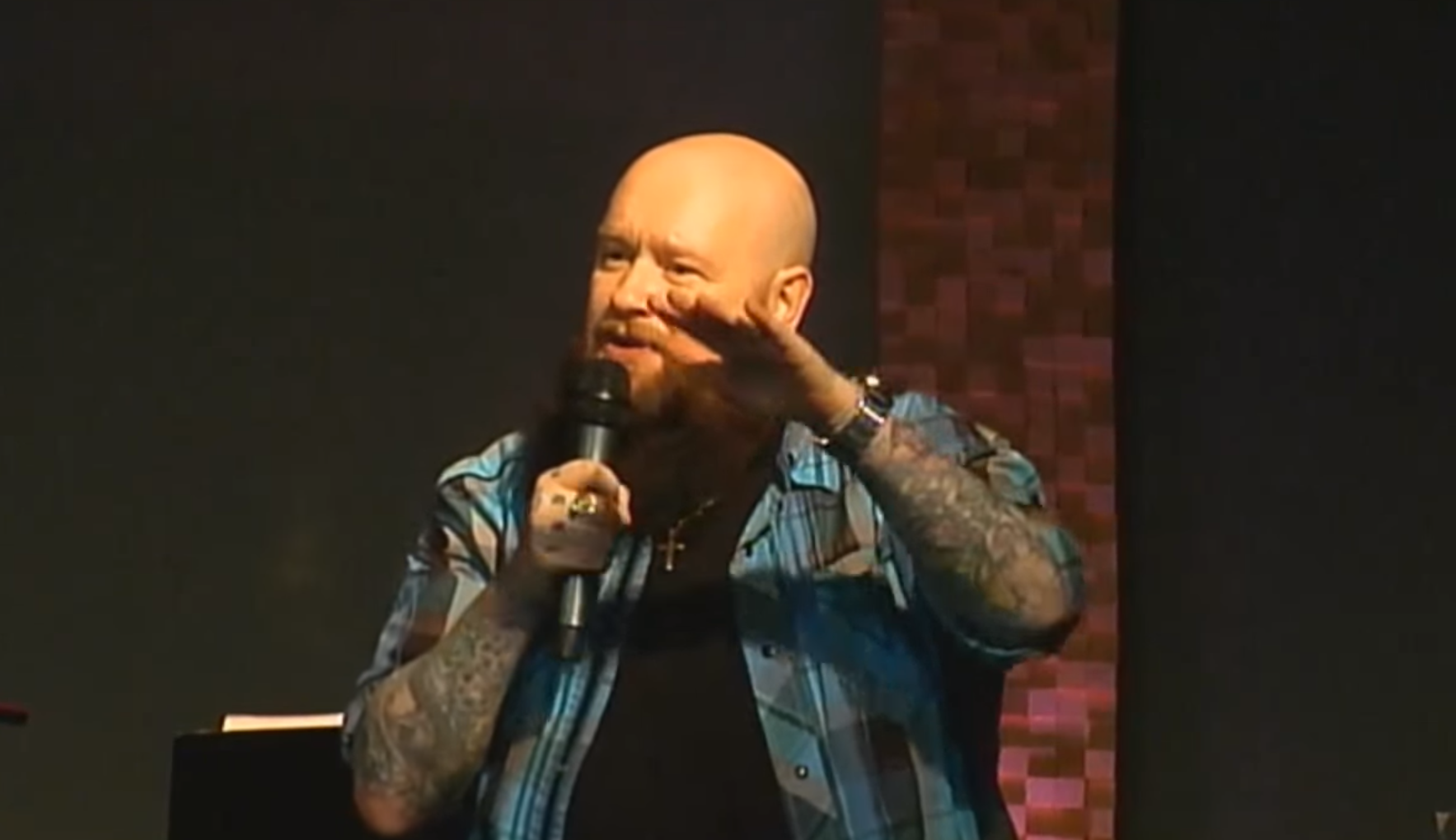 Todd Bentley is the hyper-charismatic faith healer who claims to have raised multiple people from the dead and claims he heals people, yet with zero evidence of such healings. He has been involved in sex scandals as long as he’s been known in the charismatic world who fell from ministry and was subsequently restored by Rick Joyner.

A man closely involved in Bentley’s ministry by the name of Stephen Powell has come forward with allegations of homosexual activity and sexual abuse at the hands of Todd Bentley. If these allegations are true, and Todd Bentley has been acting sexually inappropriate with underage teens, then the authorities should be involved in this.

The allegations, according to Stephen Powell, copied directly from Stephen’s Facebook post (here is a screenshot in case it is removed), include,