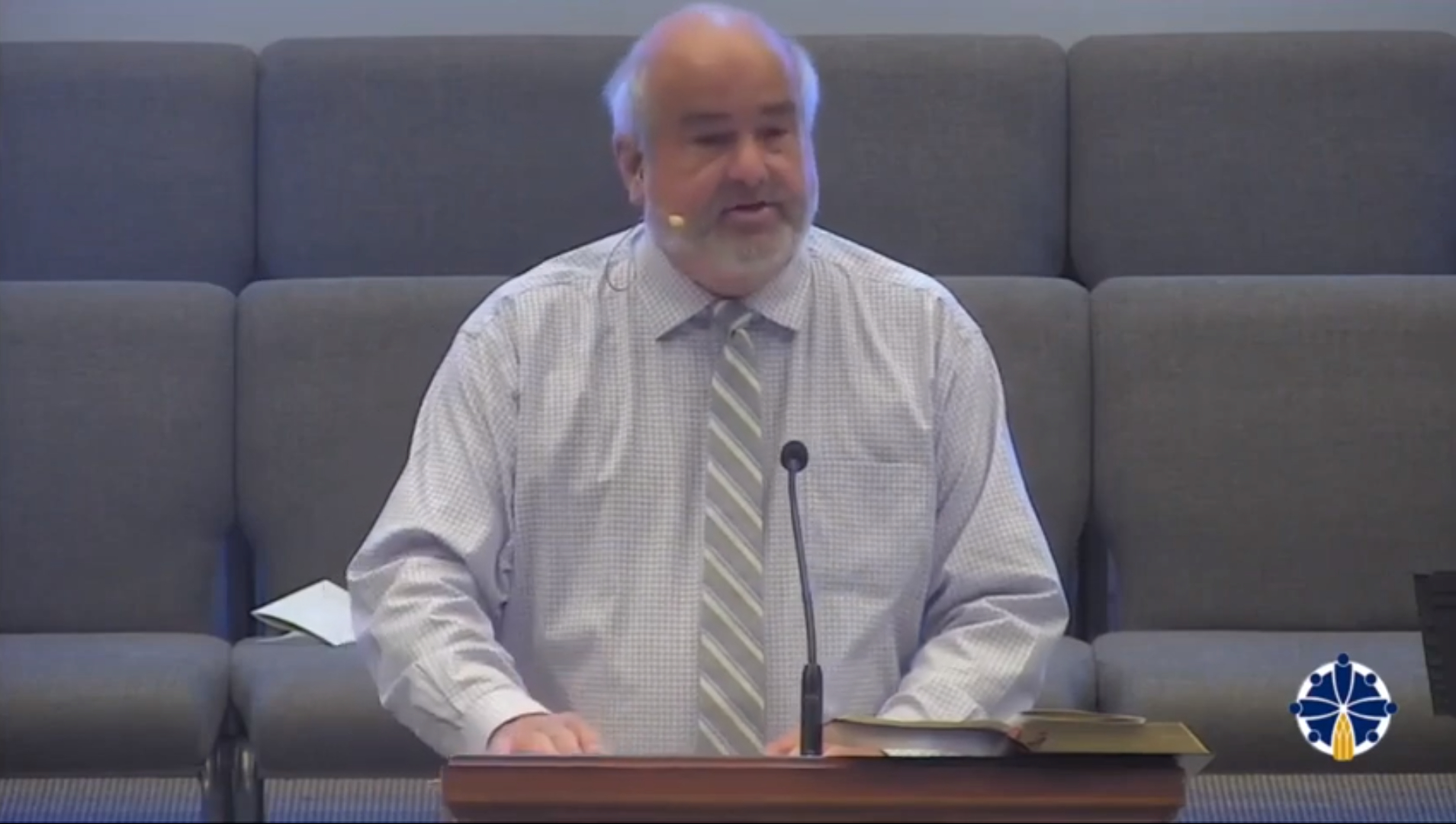 If the fruit of the gay celibate movement led by The Gospel Coalition and the Southern Baptist Ethics and Religious Liberty movement has accomplished one thing, it’s been to move churches closer toward full acceptance and inclusion of homosexuality. While the rhetoric has been focused on same-sex attraction and the (non)sinfulness thereof, these institutions have led many to believe that they can continue with their homosexual lusts and be right with God.

From a logical and biblical standpoint, however, this notion does not hold water — as one cannot argue in favor of lust while saying you cannot “act” on that lust. To be frank, once you open the floodgates of homosexual inclusion, you get what you’re about to see in the video below.

A Southern Baptist Church in Kennesaw, GA, Towne View Baptist Church, has opened its doors to homosexual membership. During a sermon this past weekend, the pastor, Jim Conrad, announced that the church would no longer disallow membership from open, practicing homosexuals. The entire sermon from the formerly conservative church has now embraced the ideology of The Gospel Coalition and taken it to its logical conclusion.

Join our ad-free Substack community to read and post comments...
- Advertisement -
Previous article
Top ERLC Leader Suggests Black Christians Don’t Fall Away Because of “Past Oppression”
Next article
If Evangelicals Want to Become Catholics, We Should Let Them