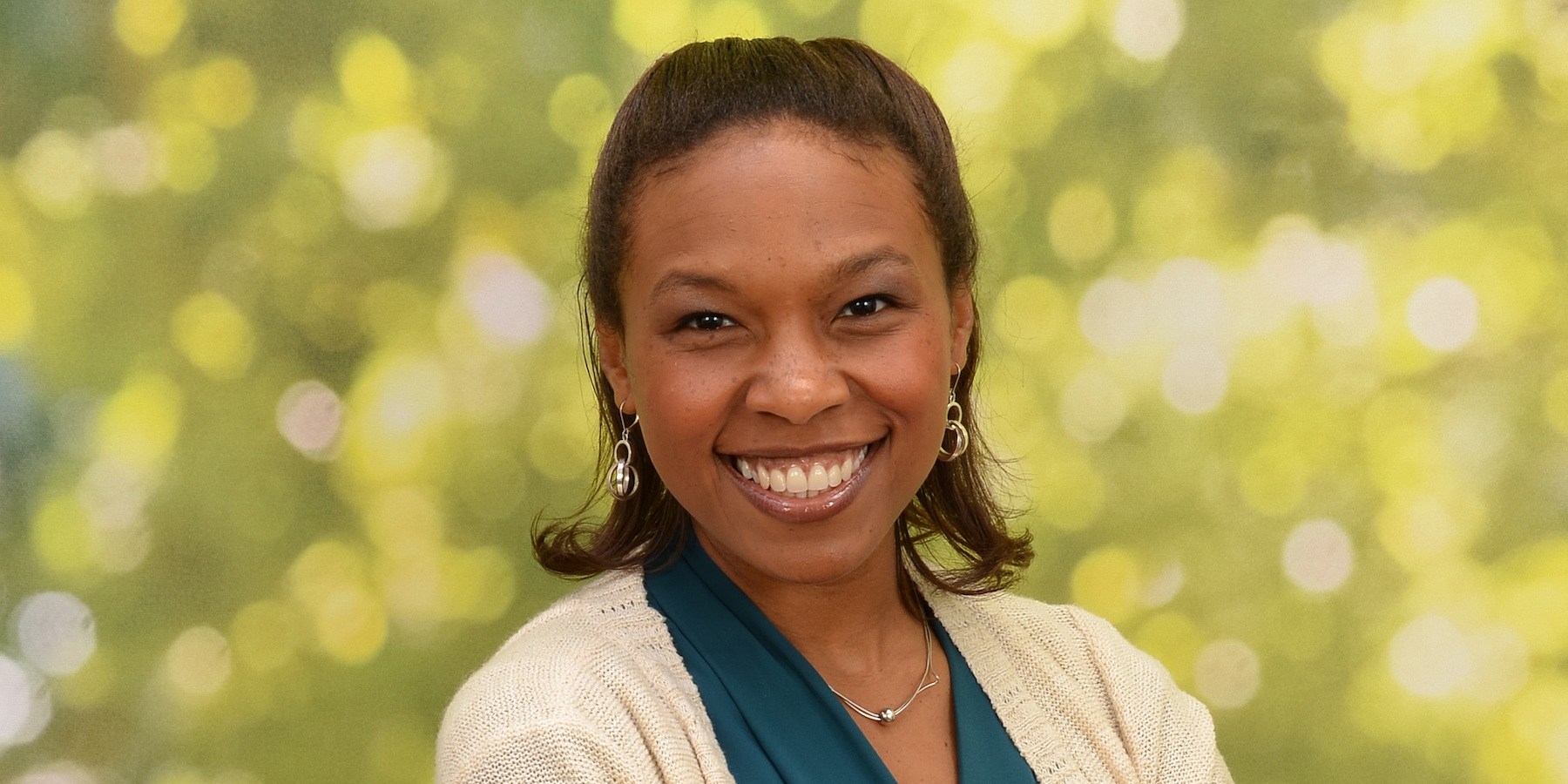 Secular ideology and social activism have clearly taken over the Southern Baptist Convention at the top level and has, for the most part, taken over the most visible and vocal churches which make up the denomination. In June, the Southern Baptist Convention adopted a resolution that affirmed Critical Race Theory as a viable and useful “tool” for analyzing racial issues in society and the Church.

Critical Race Theory (CRT) emerged as an offshoot of Critical Theory, a neo-Marxist philosophy that has its roots in the Frankfurt School and its methods are drawn from Karl Marx and Sigmund Freud. CRT teaches that institutional racism exists within every structure of society and that these structures are intrinsically designed in such a manner as to protect and preserve “white supremacy” in our culture. Further, CRT does not rely on factual statistics or objective evidence to support the theory, rather it relies on anecdotal evidence and personal experience.

CRT has become a dominating worldview in the Evangelical Church and is most certainly being used as a “useful tool” to redefine the gospel and divide the Church along racial lines. CRT has no power to unify believers as its entire purpose is to tear down society. It is one of the most subversive and ungodly ideologies ever to make its way into the Church and serves as the foundation to turn the Church’s attention away from gospel evangelism and toward social justice and social activism.

Trillia Newbell is the Director of Community Outreach for the Ethics and Religious Liberty Commission of the Southern Baptist Convention. She holds a degree in political science from the University of TN, Knoxville, a Masters in biblical counseling from SBTS, and authored the book, United: Captured by God’s Vision for Diversity. In short, she is a political and social justice activist with a focus on race.

Following a recent string of apostasy, namely Joshua Harris, a Gospel Coalition author and Marty Sampson, a lead songwriter for Hillsong, Trillia Newbell suggests that the reason white Christian leaders publicly renounce their faith while black leaders don’t is because black Christians have learned to persevere through white oppression.

Yes, Trillia Newbell actually suggests that perseverance comes from past generations of oppression. This demonstrates a profound lack of understanding of the gospel and how it works and turns the gospel into a sort of works righteousness. To suggest that perseverance is some kind of learned behavior is to assert that Christ’s sacrificial death isn’t powerful enough to keep us.

The Bible is very clear and already answers this question.

They went out from us, but they were not of us; for if they had been of us, they would have continued with us. But they went out, that it might become plain that they all are not of us.

It is obvious that Newbell completely ignores the real issues and is so focused on her racial agenda that she has been blinded from the reality of apostasy. Christians persevere because of Christ — not because of some special ability a particular ethnic group has gained. This is the very definition of ethnic Gnosticism.