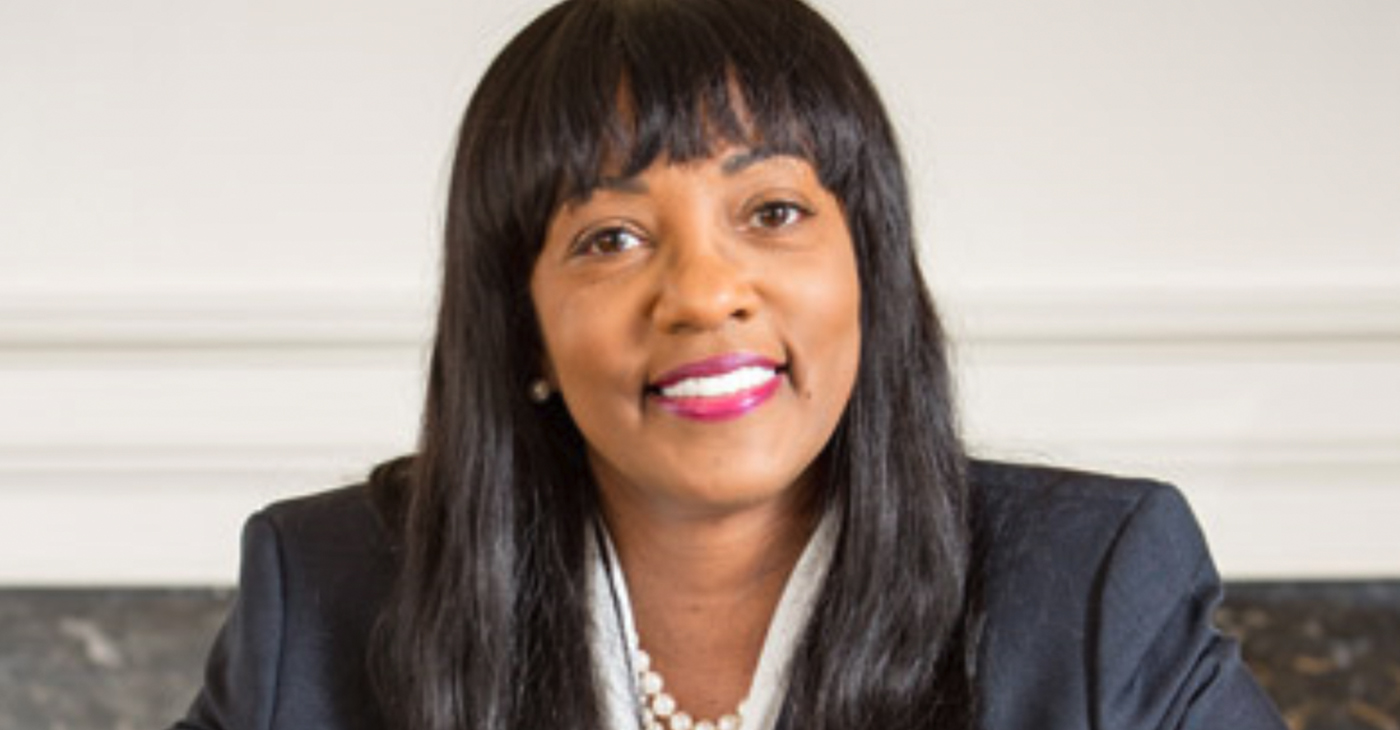 COMMERCIAL APPEAL — The Board of Trustees at LeMoyne-Owen College voted out the college’s president, Andrea Miller, who had been harshly criticized by some faculty and students during her four-year tenure.

Miller’s term will come to an end after her contract closes on Sept. 1.

“We look forward to what the future holds for our institution as we embark upon this new chapter,” he said.

The board discussed Miller’s role in February after a student government association letter detailed students’ concerns and also called for Miller to resign. The letter accused Miller of retaining school employees who are relatives and of failing to address mold problems in residence halls. The letter also cited rodent complaints.

“The current climate and well-being of the institution is at stake,” the letter read. “In fact, a growing trend of students expressing their desire to no longer attend, transfer, or simply not refer the college to other (prospective) students is occurring.”

Students also expressed dissatisfaction with Miller after students were told to stay in local homeless shelters as options of residency during a winter break.

Andrea Miller of LeMoyne-Owen College talks about the barriers for her students in completing college. Jennifer Pignolet/The Commercial Appeal

Some faculty and staff also called for Miller to step down after allegations of plagiarizing famed pastor Joel Osteen in a convocation address to incoming freshmen.

The board investigated the incident and found an “error in judgment,” according to one board member, and Miller was able to keep her job.

In 2017, some faculty members submitted a vote of “no confidence” in Miller’s leadership to the board of trustees.