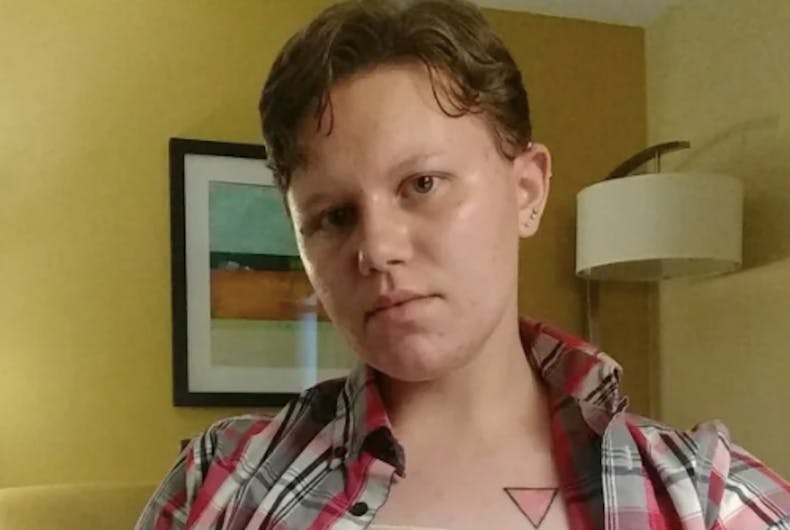 Transgender Student Surprised, Angry When She Was Kicked Out of Baptist College

A woman who attended Welch College, a Baptist college in Nashville, TN, is upset that she was kicked out of the school after mutilating her body to remove her breasts and begin dressing like a man. After completing surgery, she was called before school officials and told that because of her sexual perversion, she was no longer able to attend.

GALLATIN, Tenn. — A 21-year-old transgender man says his private Tennessee college kicked him out after he got breast reduction surgery.

Yanna Awtrey tells the Tennessean that his Baptist missionary parents wanted him to attend Welch College, previously known as the Free Will Baptist Bible College.

He says he was outed to school officials, who ordered him to conceal his gender identity and attend Christian therapy.

He started transitioning this spring, and says he thought everything would be OK if he kept the surgery secret.

But student services Vice President Jon Forlines emailed Awtrey the day of the surgery saying Awtrey couldn’t return to student housing. The school paid for a week in a hotel, then brought Awtrey before a disciplinary committee that cited a “sexual perversion” rule for the suspension.